WAY TO HAVE PEACE

You will always be conflicting with other men, he said 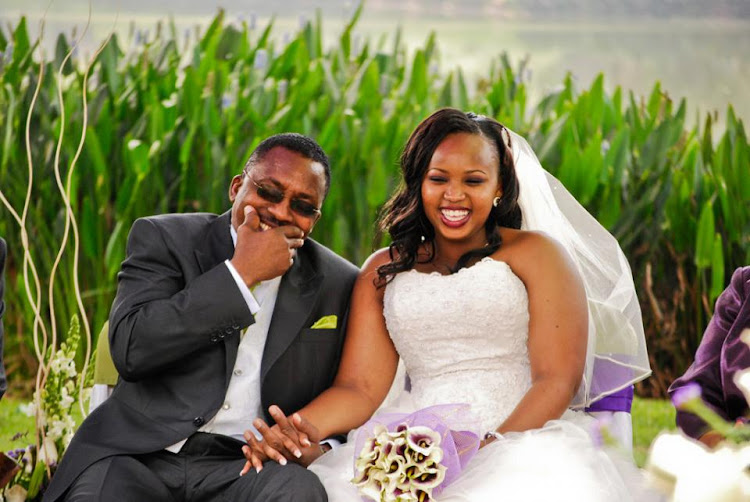 "How many of you are not married?" he asked the congregation.

"Also, don't go for the most beautiful women. Otherwise, you will always be conflicting with other men. Look for someone whose beauty ranges between 10-15 per cent."

Ng'ang'a's advice is contradictory as he is married to someone much younger than him.

The pastor previously described his wife as young, beautiful and smart.

He said he considered someone younger so he will enjoy life with her at his old age.

"I wouldn't have looked for an old person whose 'mileage' would not last long," he said.