A bright light appeared and he was able to eat, he says

• Recovered rapper says his slogan will forever remain 'it is not me, but God' 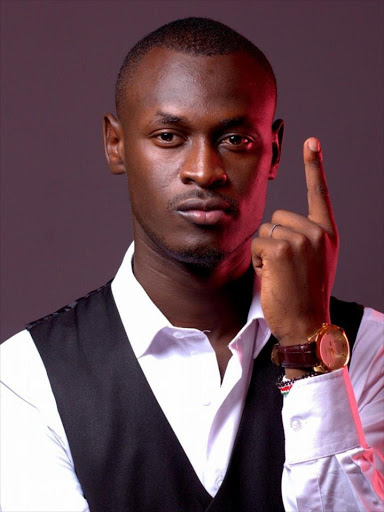 Rapper King Kaka says God visited him when he was bedridden last year.

In an interview with Jalang'o TV, Kaka said when he was almost giving up on life, a bright light appeared and he was able to eat.

"I saw a bright light in the room at night when I was in darkness and had not eaten for a week," he said.

"The following day after seeing the light, I was able to take porridge and started feeling better. God visited me."

"It is a blessing that I can now sit. I was not able to."

King Kaka was in the hospital for about two months after he was misdiagnosed at a local hospital.

This led to a tremendous weight loss.