It caused inheritance battles after he died 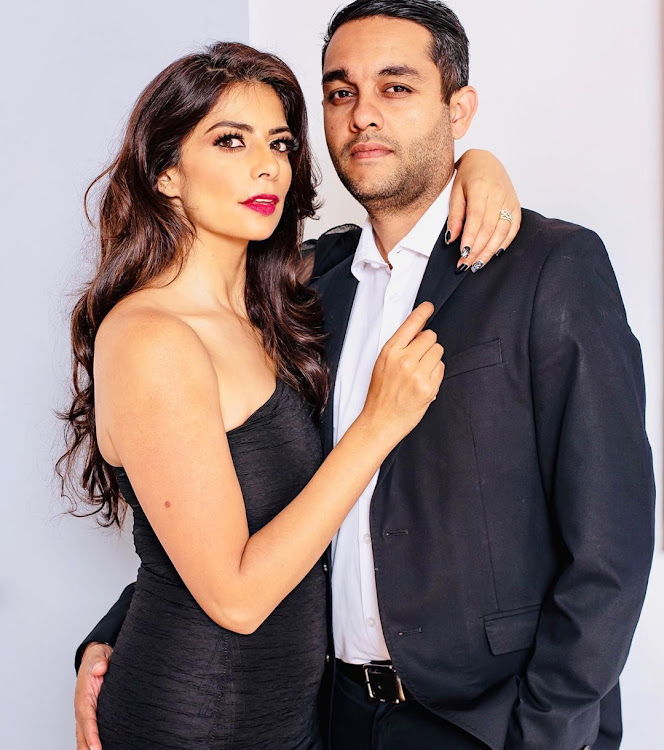 Media personality Pinky Ghelani says her dad openly practised bigamy despite it being illegal at the time.

Bigamy is the offence of marrying someone while already married to another person.

She told Churchill her dad wed her mum in Tanzania.

"It was interesting, watching my mum married as a second wife," she said.

"My dad never divorced his first wife. He was a hustler so he found a way to practise bigamy even though it was against the law. He took my mum to Tanzania and married her there."

According to the Kenyan law, if a person's first marriage has not been declared void in court, they are deemed to have committed bigamy.

The offence of bigamy carries a five-year prison term.

She said as a second wife, Ghelani's mum was always in court after her dad died.

"My dad died while I was age six. There were a lot of problems because of the wealth he had accumulated," she said.

"He was a businessman and he at some point worked with President Moi. There were a lot of problems after his death, my mum was in and out of court.

Ghelani also spoke about losing her brother and how the death broke their hearts.

"My mum was broken after his death and six years ago she had a stroke, she had a brain clot and although we got to the hospital in time, we were not able to help her," she said.

"She is paralysed on the right side, so she is in a wheelchair and is dependent on everyone around her.

"He (late brother) was in the middle of a workday. We had a peanut factory and he was trying to move from one godown to another, showing the movers what to do," she said.

"The godown was on Enterprise Road. An oncoming lorry rammed into him and smashed his car into a wall. He immediately went into a coma. He stayed in the coma for four hours, my mum and my other brother were with him. At the time, I was in the US."