Jose Chameleone expects his funeral will sell out

People from outside the country will jet in to attend it, he says

• The Ugandan star would like to spend funeral money before death 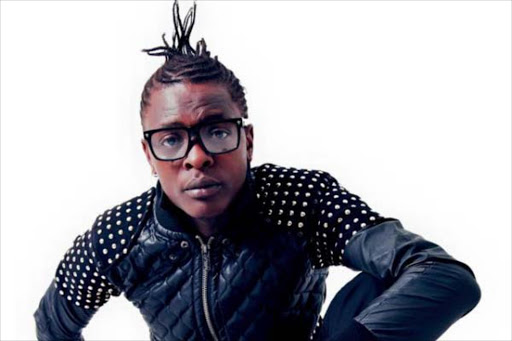 Jose Chameleonehas asked funeral directors interested in managing his funeral to get in touch with him as he would want to spend that money while he is alive.

In an interview with NBS TV, the 'Valu Valu' hitmaker said his funeral will sell out as people from outside the country will jet in to attend it.

'My casket should be glass so that everyone can see me as there will be so many people from different countries who will be here to attend my funeral when I'm gone. I would wish my body to be put in public for viewing," he said.

"By the way, I was Mowzey Radio's first fan because I spotted his talent and then showed him to you people. It is not right to remember someone when they are gone, you should celebrate them when they are still alive."

The singer did the interview after he landed from Congo, where he had gone to work on a collaboration with Koffi Olomide.

"Respect for the fathers before who, at no cost, made a way for us! Great Mopao! You are loved all over the world! Good show tonight as always," he wrote on Instagram after sharing a photo of himself with the Congolese singer.

This comes months after the singer was discharged from hospital as Ugandan media pundits had reported that he was in ICU battling H-Pylori, a common type of bacteria that grows in the digestive tract and has a tendency to attack the stomach lining.