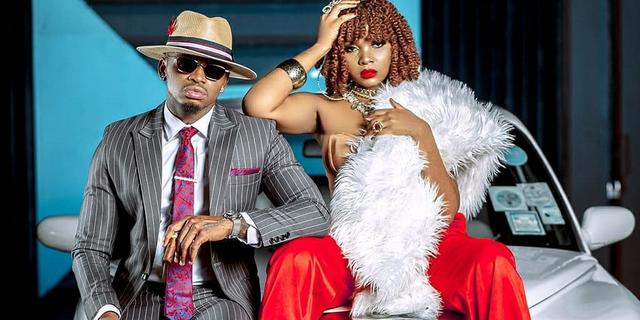 Kopa, in an interview with Wasafi, denied claims that Diamond has paid dowry for her daughter Zuchu.

"If Diamond was my potential son-in-law, he would have already come and given his dowry, then I would have called him my son-in-law," she said.

"Diamond is not my future son-in-law and he has not come to me to ask if he can marry my daughter."

Zuchu has in the past referred to Diamond as her brother and not her lover.

Diamond’s brother and the vice president of WCB, Romy Jons, has however continued to hint that Zuchu and Diamond are in love.

Recently, Diamond’s father-in-law said the singer was going to get married. Diamond has kept people guessing as he has not come out to say who his current lover is.

He, however, refused to disclose his girlfriend amid links to Zuchu
Sasa
4 months ago

Diamond spends Sh3m on a watch