He was recruited by a white woman he met at a popular shopping mall. 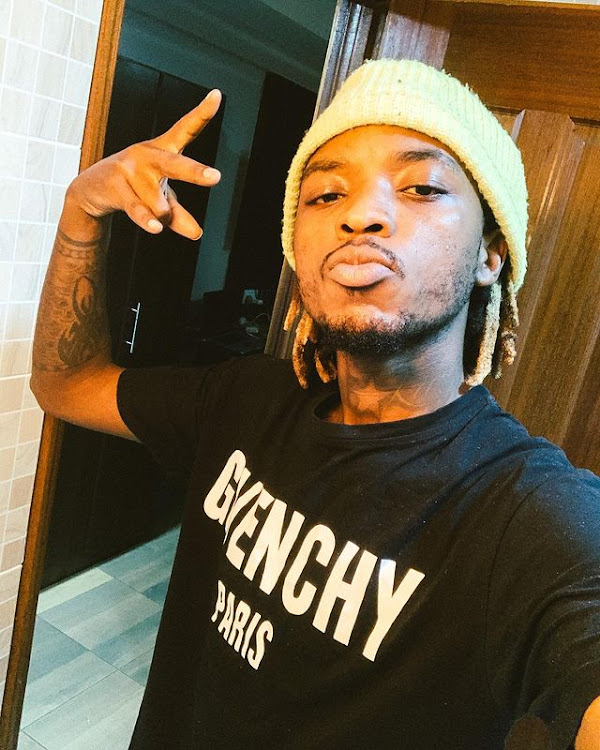 Music producer Magix Enga says he got rich at 24 after joining the Illuminati but lost all his wealth after he gave his life to Christ.

He opened up about joining the Illuminati during an interview with YouTuber Ali.

"I decided to get saved after some issues started coming up in my life," he said.

"That Illuminati thing is real and people should stop joking about it. I joined when I was 24 years old now am turning 30."

Magix said he joined the Illuminati because he was broke. He was recruited by a white woman he met at a popular shopping mall in Nairobi.

"The white lady knew me and she told me, ‘you are a dope producer you can sing’. She told me she could link me up with successful musicians who have gone through her to be successful," he said.

He said immediately the woman made a phone call and introduced him to an American record producer.

"The first musician mwenye alinilink ya yeye kwa simu hapo hapo akampigia alikua [a world-famous DJ]. Alimpigia tukaongea akaniambia mambo inaweza kuwa poa kwako in the next one or two months if you want [The first musician she linked me up with immediately was a world-famous DJ, whom she called on the phone. We talked and he told me things would look up for me in one to two months if I wanted it]."

He said a short while later he bought his first car.

The music producer said he offered himself to satan and would offer blood sacrifice.

Later, he bought four more cars and his studio was very busy.

That was until he started praying.

Magix said he was involved in an accident on Thika Road the moment he started praying.

Magix has accused a number of celebrities both local and international of being devil worshippers.

I got paid: Magix Enga backs off on infringing 6ix9ine hit