Anita wanted her dog pet to carry her wedding ring

Everyone shut down the idea 'so fast'

• Anita walked down that aisle in September last year with her fiance Barret Raftery. 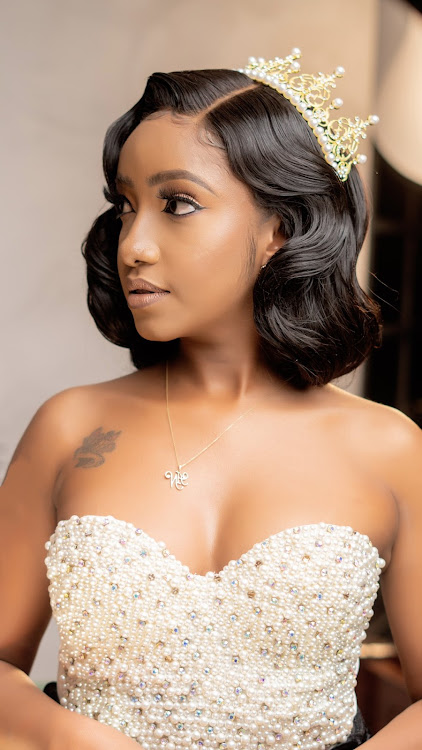 Anita Nderu wanted her dog pet to carry her wedding rings to the aisle, but everybody turned the idea down.

Through her socials, Nderu posted, "I really wanted my puppy to run our rings down the aisle. Everyone shut down that idea so fast. To be fair, Nina would have taken off to bark at the donkeys instead of handling the rings."

She was escorted down the aisle by her parents, Mr and Mrs Kinyanjui Nderu.

The wedding was officiated by one of the groom’s childhood friends from America, Vlad Khyakin, who is ordained by the State of California.

The event was held at Mukima House, a luxury country house situated in Meru county that has excellent views of Mount Kenya.