'Pass the Mic' project promotes music of yesteryears to posterity 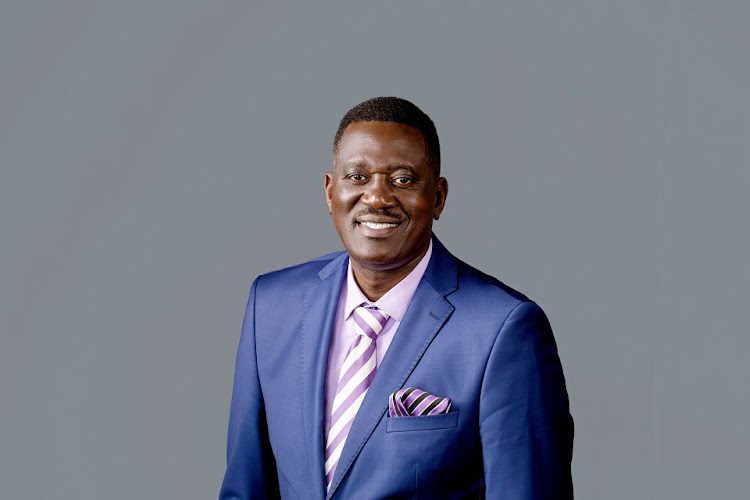 Pine Creek Records CEO Peter Nduati said the project revolves around Kenyan African music of yesteryears that he would wish his children to understand.

These are songs that make him get nostalgic, having grown up in the era when they were composed. This is the reason he acquired the right to re-interpret and rewrite Les Wanyika’s music.

"The project aims to create continuity and synchrony through generations of music from the 70s onwards into 2030," he said.

"This will help artistes learn from previous generations even as they create new contexts based on their current environment."

The record label selected 12 Les Wanyika songs and mashed up Kenyan top artistes and producers to contemporise the songs, fusing them to modern afro-beats sound but still maintaining their originality.

"Anyone listening to the new songs will most definitely identify with the original song."

ABSA Kenya came on board and sponsored five of the 12 songs in the project. Money from the sponsorship went into paying for artistes’ studio sessions, video recording and rewriting of the songs.

PineCreek records picked the 'Pass the Mic' idea when American super-producer DJ Khaled teamed up with Rihanna and sampled a 1990 hit song Maria Maria by Carlos Santana and The Product G&B to produce another hit banger, 'Wild Thoughts', four years ago.

Artistes in the project whose renditions have been released include Khaligraph Jones, Serro, Guardian Angel, Bire The Vocalist, Arrow Bwoy and Amos and Josh.

The pending projects set to be released later have been done by Fena, Hart The Band and afro-fusion singer Atemi Oyungu.