David Wonder: I am not broke 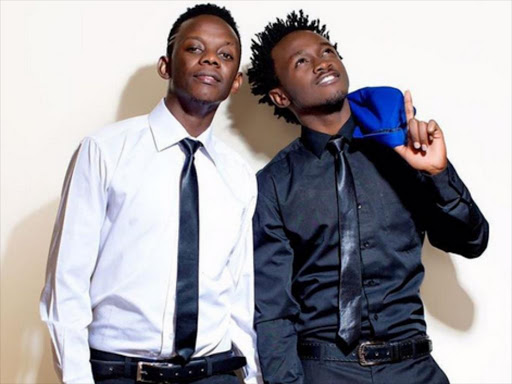 Speaking in a recent interview with Word Is, Wonder said the song belongs to the management.

"But if you call me to perform, I will gladly do it."

The musician broke off from EMB records and since then, little has been heard of his music.

He said his hiatus from the music scene doesn't mean that he is broke.

"I have never struggled. The people who are close to me can attest to this. Someone who is struggling lacks basic needs, which I can say I have. To me, owning a car and living in a bungalow is a luxury," he said.

Wonder said he has not been pushing his music like before but he is working on it.