Many celebs live lavishly while on popular shows, end up seeking aid 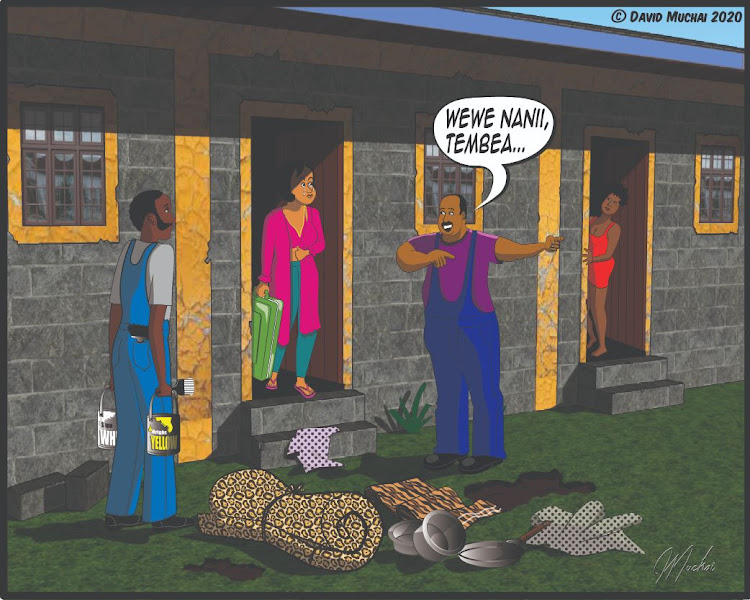 Through the first decade of this century, Tahidi High on Citizen TV was the must-see show. It’s star attraction was OJ, a young, charismatic hunk, whose weekly shenanigans no one could get enough of. Every boy yearned to be OJ. Girls on and off the show had the hots for him.

One day, the unbelievable happened. OJ was no longer on Tahidi High. Speculation was rife. Was this part of the plot? How would the show survive without OJ? Was there a surprise in the making?

Then came even more devastating news. A young man known as Dennis Mugo had sunk into alcoholism and depression. Who is this Dennis guy, fans wondered, and why is OJ still not back on Tahidi?

It would take fans a while to reconcile the ideal OJ with the real man behind the character. Actors like Dennis and others help fuel this delusion by transposing their real lives with those of their characters. In a candid interview, Angel Waruinge, who played Miss Morgan before falling victim to alcoholism, confirmed as much.

Several other actors from the show have recently confessed similar woes. Joyce Kimani, “Kellen”, was recently in the news, seeking financial assistance. So was Kamau Kinuthia, popularly known as Omosh, who admitted to being penniless after having made as much as Sh18,000 per episode. 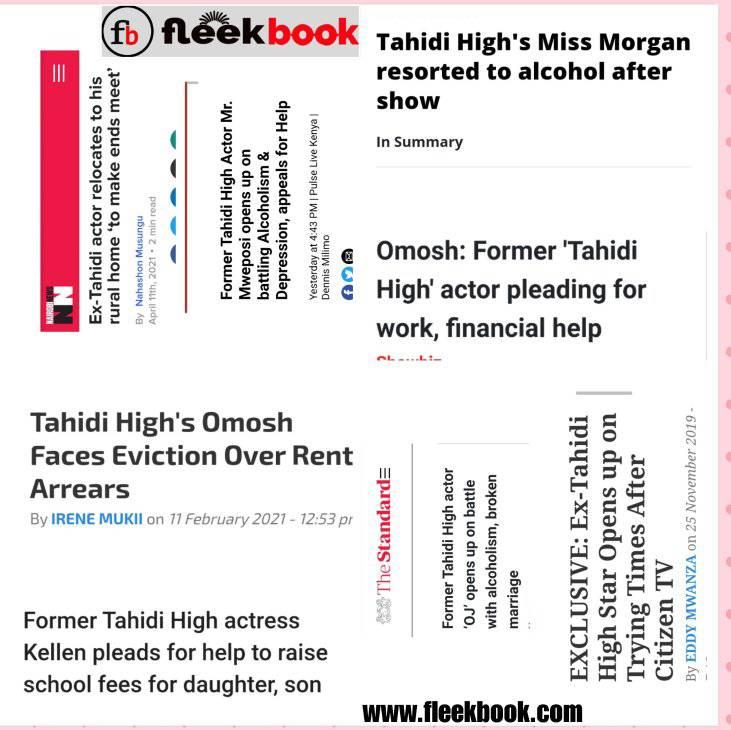 However, artistes are not solely to blame on this matter. Besides their fans piling a heap of expectations on them, showrunners put certain demands on their stars to keep up the hype. OJ was most marketable as long as he remained a player and an eligible bachelor. Case in point is the recent worldwide outcry over the news that Idris Elba was getting married.

Comparable challenges abound in other markets. The streets of Hollywood stardom are paved with the blood of stars from Judy Garland to River Phoenix, Michael Jackson to Whitney Houston. A former child star once said, “I’ve been addicted to almost every substance known to man at one point or another, and the most addicting of them all is fame.”

A transition from fame to substance abuse is not simply a fall from grace, but a trade-off between two compulsive habits. Regrettably, any form of addiction is expensive to maintain and they end up cannibalising each other. It is no mere coincidence that these actors cite the onset of the pandemic and end of their shows as the genesis of their woes.

Not many Kenyans making over Sh70,000 a month, like Kamau did, would eat through nearly twenty years’ worth of savings in the span of one year. It goes to show that overspending on lavish lifestyles is endemic to the industry and does not begin at the end of careers. Only after the money stops rolling in does it get noticed.

Unfortunately, as long as the film industry remains, so will fame. It is up to the players to learn how to manage the demands of their industry and seek counselling on the vices that plague it. It is vital to keep clear the lines between characters and actual personas. Eric Omondi, Jalang’o, Churchill and others seem to have struck the right balance.

Ricky Gervais described fame thus: “Being famous means having to hear idiots who have never met you, but who think they know you, tell you that you’ve changed.”

How one reacts to this pressure is the difference between having a career and 15 minutes of fame.

Why celebrities are falling into depression

Daddy Owen is the latest in a long line of stars to get into the trap
Sasa
1 year ago
The road to depression and how it makes some suicidal
Post a comment
WATCH: The latest videos from the Star
by David Muchai LLB Writer, Author & Content Creator at XLNC Media Inc
Lifestyle
25 April 2021 - 18:00
Read The E-Paper