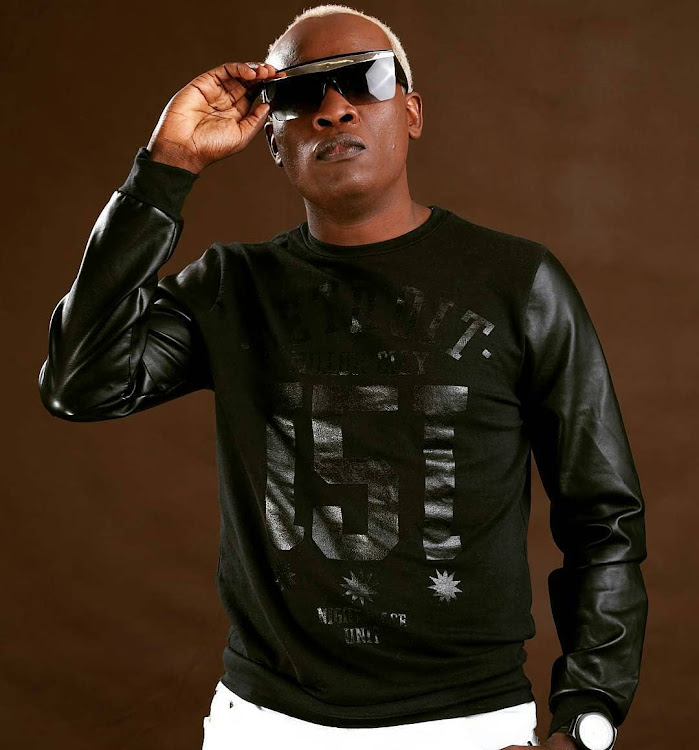 Gospel singer Daddy Owen is set to release his sixth album on October 16.

Daddy Owen told Word Is he has been working on his album since last year.

On social media, Owen said the journey has not been easy but he is glad it is complete.

"Since last year when I was going through personal issues, I decided to embark on a journey in a studio to write and record my 6th Album, it's been a journey emotionally, spiritually and physically," he wrote.

"I write this balancing tears coz I know how tough the journey has been."

Early this year in an interview with Citizen TV's Wahiga Mwaura, the Vanity singer revealed that he has been battling depression in silence for fear of being labelled weak by society.