Church and love scenes put her in conflict with her religion 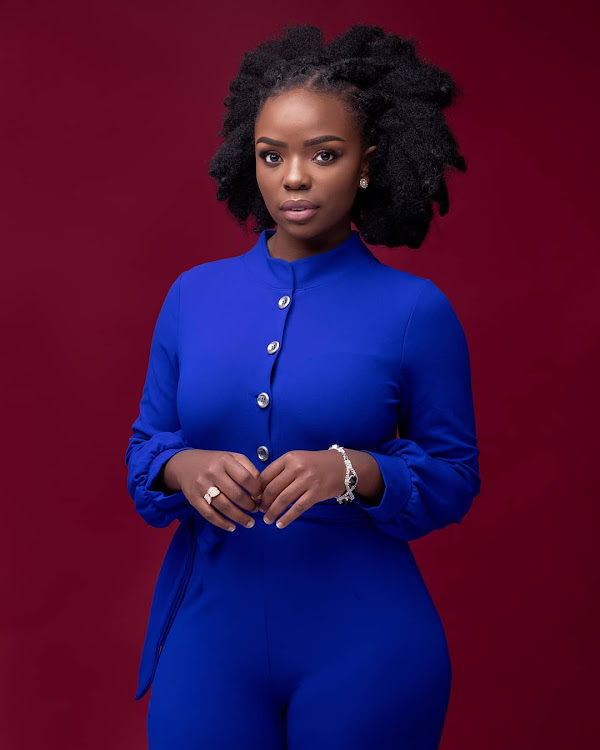 Actress Yasmeen Saiedi, alias Maria, had to navigate religious and family concerns with her role in the TV drama.

Speaking on Chatspot, she said her father was uncomfortable with some scenes but later on came to understand.

"My role as Maria, I needed to go to church and to love, and that is against his religious beliefs. But mum being in the industry, she explained to him and all is good now."

Maria downplayed rumours she is a millionaire. She said she gets money but refused to explain how much she is worth.

"I am into that, Inshallah, one day all will be well. I work, and of course, I get money, but I will not say how much I am getting."

Maria recently flaunted a man on social media but dismissed speculation she was dating.

She said her religion does not allow her to get into a romantic relationship yet.

"I feel like I'm still young, I am not ready for a relationship. It takes a lot and it comes with so many things," she said.

In her acting role, Maria said the most difficult part was expressing mixed emotions.

"People think acting is easy but getting the lines sometimes [is hard]. For me, crying was not so difficult. The love scenes I was given was tricky. My director can tell you that," she said.