It made her cry to be called a gold-digger

• Karen said contrary to popular belief, she is very conservative, prayerful and focused 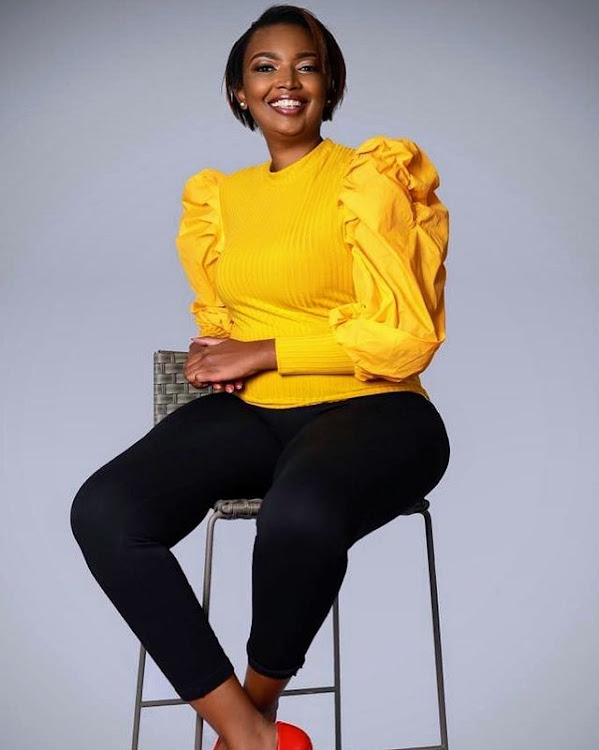 Politician and lawyer Karen Nyamu says she was not romantically involved with the late Jacob Juma.

The secondborn in a family of four said while most people consider her as wild, she is very conservative, prayerful and focused.

Speaking to Jeff Kuria TV, she said the worst thing that has been said about her on social media is that she is a gold-digger.

"One time I was linked to the late politician Jacob Juma. I knew Juma but we did not have any romantic relationship. That was not true," she said.

"I later read that I am a gold digger. I cried so much. I drove home and cried and prayed since they even mentioned names of the men I was alleged to be dating."

That was after she announced she wanted to vie for the Nairobi woman representative position in 2017.

"Since then, I have never cried again. I read comments about me dating Sonko but naona hiyo ni ufala tu," she said.

"His wife is my friend. They linked my sister to dating Sonko and the wife even called me about that. I told her that was not true. I know the family from way back in Buruu, when Sonko had matatus and his wife ran a cyber cafe."

Karen said some of the things written on social media are malicious.

"I can't say it is my enemies in politics, but the first blogger to write about me is linked to someone who wanted me to be in a relationship with them," she said.

She added that her dad is a strict parent and does not like some things he reads about her on social media.

"Although he knows I am the black sheep in the family, he supports my ambitions."

Speaking about who funded her 2017 elections campaigns, Karen said it was not a lavish campaign. She got funds from her friends and clients.

"Yes, I am in the race in the coming elections. I don't have millions right now in the bank, but I know that money will be there. My team is researching what position I will vie for."

Karen Nyamu: Samidoh beat me yet I’m pregnant for him again