Men will spend a fortune to conquer that trophy woman, even if her beauty is artificial

• However, this army candy leaves a wave of devastation and misery in her wake 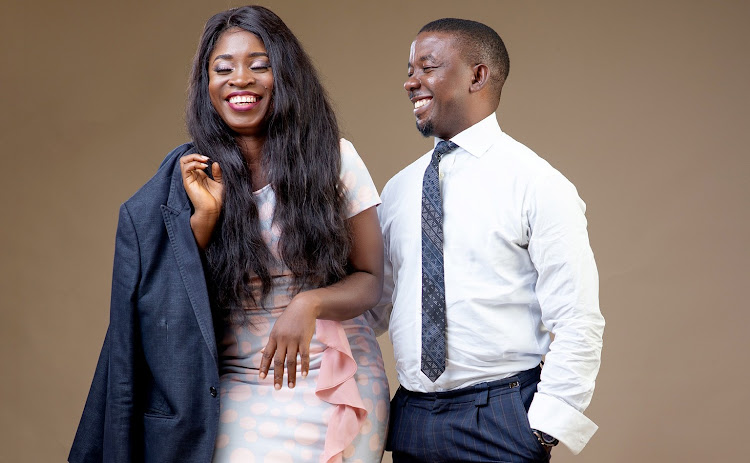 “Slay queens confused me, especially the ones from Kinoo,” comedian Michael Omuka, popularly known as Smart Joker, said in an interview with Churchill Show Journey Series last week. “They came to my house and took my money by force.”

This gem from a piece in the Star titled, “Smart Joker spent millions on slay queens,” got me wondering: Who is a ‘slay queen’, and why has the term become so entrenched in modern lingo?

The comment section was even livelier. Given his day job, some people found it hard to believe Smart Joker was being candid. “When I read about a place called Kinoo, I stopped reading,” comments one reader. “Straight away it’s already a joke.”

The Joker elaborated that “by force”, he meant that one of the girls burst into his room while he was naked with her friend and “brandished a gun on my head” before making off with his cash. Overkill? Perhaps. Did the account make for a sumptuous anecdote? Isaiah Kariuki definitely thinks so.

“Mr Joker, that was money well spent,” he notes. “The slay queens in birthday suits and the high adrenaline, passionate moments in cloud seven are worth every penny you spent. You are the envy of many men… When we sit with our boys enjoying a cold one, who do you think will have the bragging rights?”

In his raw form, the human male will copulate with just about anything — from inanimate objects like couches and uncooked pizza dough, to taboo members of other species. Like the Texas man arrested for having sex with a horse for the third time, claiming that this time, he was truly in love with the mare, or the Malindi man who faced his victim, a goat, in court, and was eventually sentenced to 10 years behind bars.

But while bestiality might gain a man worldwide notoriety, a spell with a slay queen will do the exact opposite by raising his stock, especially in the eyes of his fellow men. 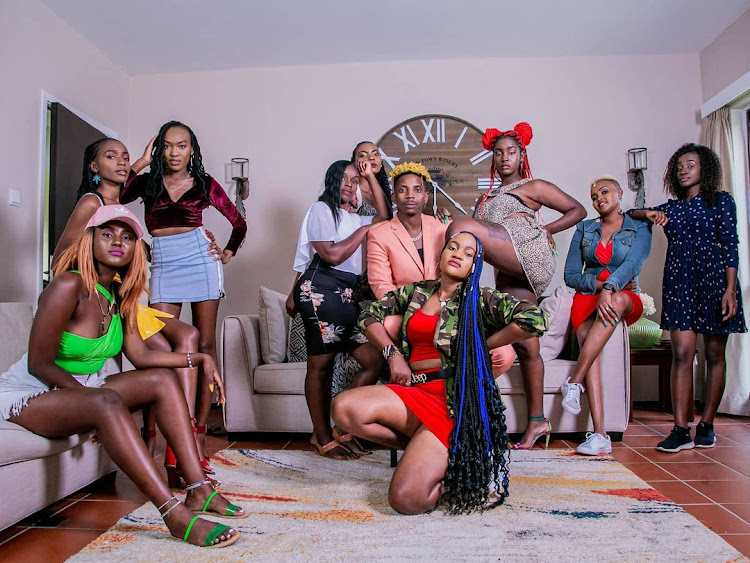 The slay queens in birthday suits and the high adrenaline, passionate moments in cloud seven are worth every penny you spent

That being said, of note in Kariuki’s comment are the words “every penny you spent”. Sure, in afterthought, it may feel like highway robbery, but men will readily shell out copious amounts of moolah to spend time, be seen with or have sex with these flashy women so adept at using their looks to bamboozle men into financing mythical lives of luxury.

And not just any man, mind you. The high price tag they carry means only certain type of males catch their eyes: those affluent enough to afford the very best in arm candy.

Love without money tastes like mwarubaini, she said
Sasa
1 month ago

During a televised interview, one famous slay queen was asked what ilk of men she dated. “I’ll just say, my hair alone cost Sh50,000,” she quipped. If men could die of heartbreak, that day the mortuaries would have been overwhelmed. Most men regard slay queens the same way they do other swanky commodities like luxury cars and brand name watches. Their near-certain unattainability makes them the stuff of dreams available to the lucky few.

No wonder a man can command attention with news of a tryst with one of these nymphs. If one walked into a bar and said, “I just drove a Lamborghini,” he would only lose ground to another man confessing, “I just had ridiculous sex with a slay queen.” But if a third man burst through the door and announced, “I just had sex with a slay queen in a Lamborghini,” he could no doubt be elected President.

Unfortunately, a slay queen is like a tornado: magnificent to behold, but in her wake is a wave of utter devastation and misery. At the very least, a victim comes to realise that the what-you-see-is-what-you-get façade slay queens radiate is most often than not as fake as the eyelashes they glue onto their eyelids.

The flashy rides are mostly opportunistic photo ops in parking lots, the fashionwear borrowed, the lifestyle a sham, the anticipated sex mediocre at best. A good Photoshop techie is as important to a slay queen as the makeup kit from which she gets her face. So, the idea of a slay queen from Kinoo is not as farfetched as some might think.

On the other end of the spectrum is the money wasted conquering one of these creatures. Some men will beg, borrow or steal to have a slice of the slay queen pie, as septic as it is.

Many celebs live lavishly while on popular shows, end up seeking aid
Sasa
4 months ago

When one is high and dry, he finds himself quickly abandoned. Tales abound of women assaulted by disillusioned men; shoppers who failed to read the fine print.

The term ‘slay queen’, however, does not deserve the bad rap it has gotten lately. In a March 2019 article in The Citizen, lifestyle journalist Kaunda Selisho decried its erroneous application during a South African TV show.

“The term was inspired by slang unique to the drag world and the LGBTIQ community,” she wrote, “intended to positively affirm those around them. Used in its original form, ‘slay queen’ was an instruction of sorts, often given to a good-looking person who is well-dressed, has a face full of impeccable makeup, and whose hair looks good.”

In that vein, do not be surprised to arrive at your date with a slay queen, only to find a “well-dressed” man in “impeccable makeup” and good hair waiting at your table. He won’t be lying when he says he’s an original slay queen.

Many like me are going through hell in silence — Letoya

The LGBT community is notrecognisedin Kenya. Recently, they held a meeting where they discussed the way forward. Top of the agenda was urging the ...
Sasa
2 years ago

CEO disowns video showing him drunk with a slay queen

CEO claims he is 'a born-again Christian' who has never stepped into a pub.

"We’re not just about private jets and slay queens whilst abusing rival politicians."