Victor Hausa: I fasted before landing role in 'Maria' show

He hustled in vain for 11 years, fasted 21 days then got his breakthrough 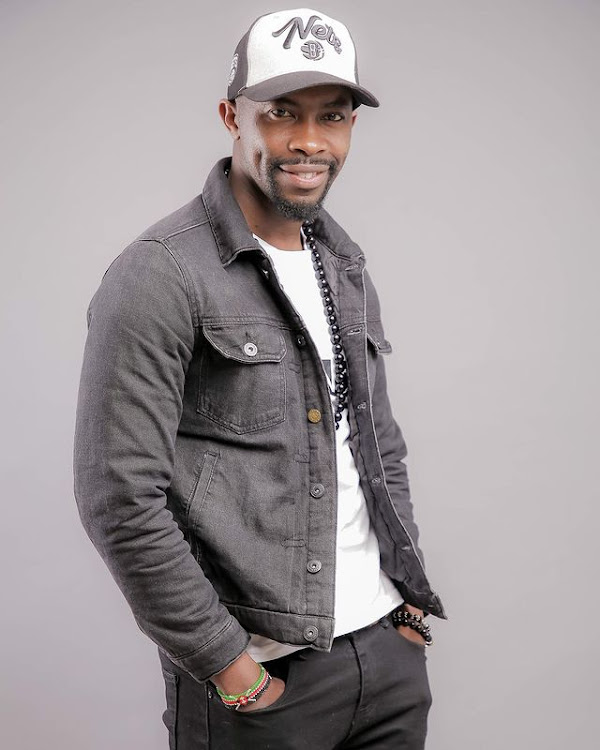 He fasted for 21 days before landing the role in the show.

Victor, also known as Don, narrated in an interview with Bridget Shighadi that he had toiled for 11 years as a commercial model, but always believed his stronghold was in acting.

Ronald Ndubi got his big breakthrough in the 'Maria' show.

"I’m a prayer warrior and I believe in God," he said.

"In 2019, it got so tough and I went back to visits my parents and they were like, it’s been 11 years, maybe we just take you to London where your sisters are. But I told them I believe I am an actor.

"That week I had gone to so many auditions but when I looked at the location, I said I’m not going.

"Three weeks later, they were re-casting for the roles [Victor and Luwi]. They were asking guys to send pictures and must be good actors.

"We were then shortlisted, five guys, and we ended up being picked. That is entirely God. When you put God first and do your part, nothing is impossible."

Victor said that he had been in the industry for 13 years but joined 'Maria' after 11 years of hustling for his breakthrough.

"It’s the dream I have been having for 11 years and I could not just give up... Maria just came up at the right time."

All through, he said he had been auditioning with no luck.

"When you see people blowing up, they have a back story. Always give your best and make sure you go for auditions if you wanna be an actor."

When you want to make films but cannot break into industry
by ELIZABETH NGIGI Lifestyle, Entertainment Journalist
Word Is
05 September 2021 - 23:00