It is for Outstanding Limited Performance In a Children's Programme 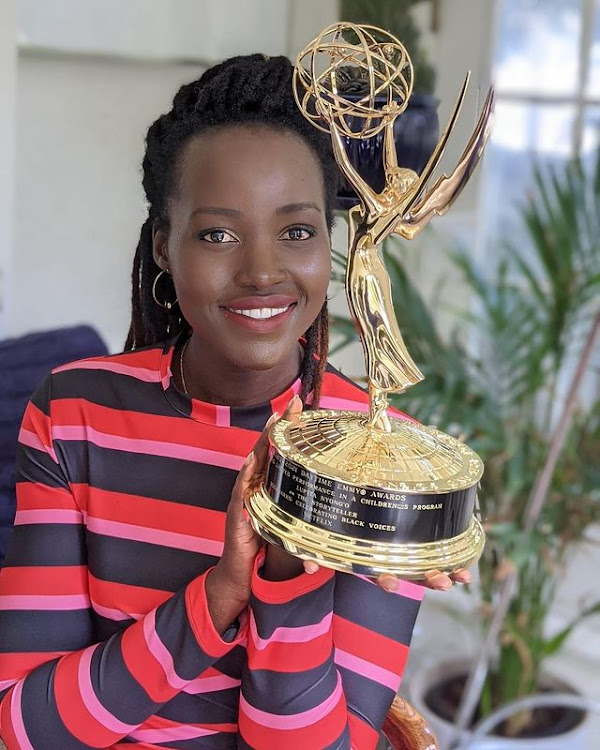 Actress Lupita Nyong'o has won an Emmy for Outstanding Limited Performance In a Children's Programme for her role as The Storyteller on Netflix's Bookmark's 'Celebrating Black Voices'.

She was absent during the mostly virtual ceremony but instead used a clip of her from the programme as she read her children's book, 'Sulwe'.

In a past live session, Lupita said she was teased for her colour while growing up and that inspired her to write the book.