Why Risper Faith hides her son from social media

Socialite says platform is very cruel, not a good place for kids

• Risper said she decided to let him chose whether he wants to be on social media or not. 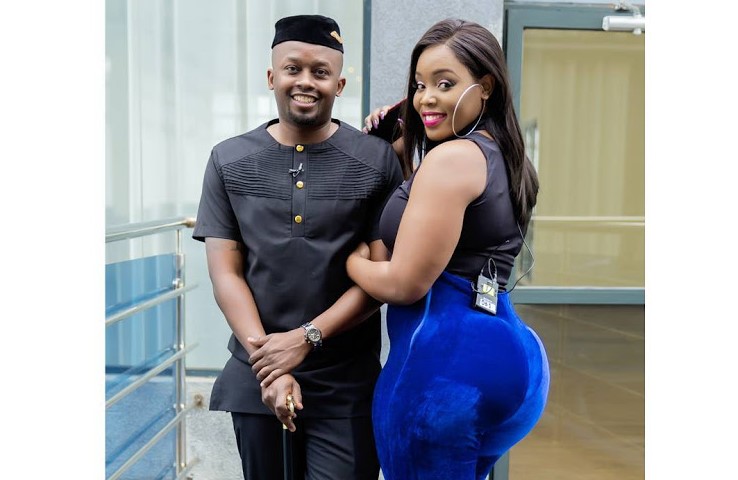 Socialite Risper Faith she won't be posting photos of her son on social media because of cruelty.

Risper has never shown the face of her three-year-old son, a move that has left a section of her fans curious.

In an interview with Bonga na Jalas, Risper said she and her husband made a decision to protect their son from social media trolls. She says the platform is very cruel.

"Social media is a very bad place for kids. I chose not to post him.

"You might think your child looks perfect to you but someone else will look for mistakes, ooh hakukai ooh hakai Brian."

She said she decided to let him chose whether he wants to be on social media or not.

Risper and Brian welcomed their son in December 2018, after getting married in February the same year.