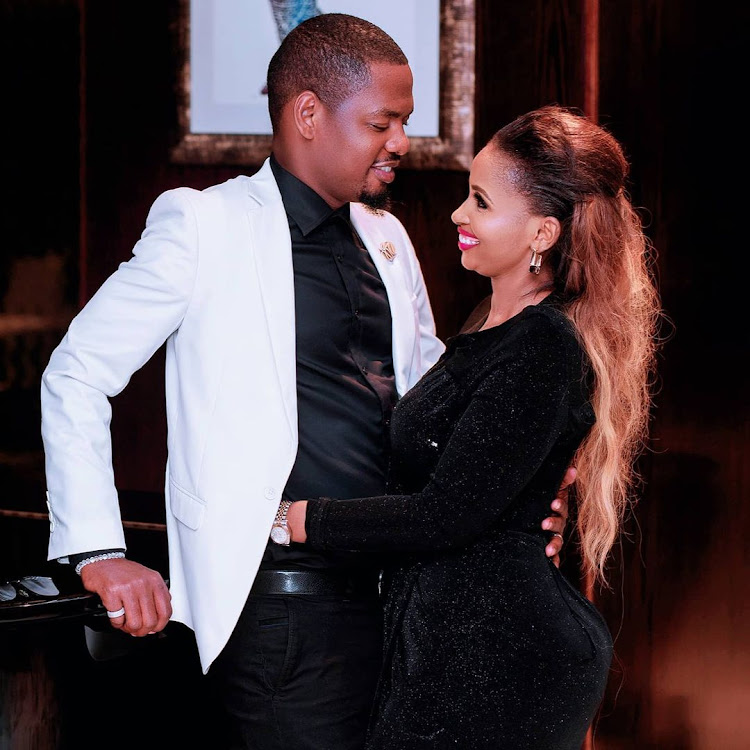 Tanzanian singer Ben Pol says he has never been bothered by his ex-wife's wealth or age.

Ben Pol was married to Keroche heiress Anerlisa last year but filed for divorce in January.

According to the family biography on their website, Keroche breweries has a net worth of Sh5.5 billion.

Ben Pol's flashy lifestyle was questioned by a few of his friends. Most who knew him alleged that he was kept by his ex-wife Anerlisa.

Two years ago, the two jetted out of the country and spent at one of the luxurious Beverly Hills Hotels in California.

Other than meeting and taking a snap with rapper TI and actor Terrence J, the couple also toured the Hollywood Walk of Fame.

Classic 105's Maina Kageni alleged that Ben Pol was the biggest loser with the divorce since Anerlisa allegedly funded his lavish lifestyle.

‘Why care what people think?’ Musila, Guardian plan to wed

"Every time I saw Ben Pol posting himself in Range Rovers, I knew they were not his,” Maina Kageni said during the show.

"And the fact that he did not feel anything posting them is sad. How do you floss with things that are not yours? Mpaka you hashtag #softlife?

“He was left with nothing, he is currently driving the first car he was driving when I met him. I knew it was gonna end in premium tears. When you find him in a certain lane, leave him there."

Days later, Anerlisa said women should not upgrade a man's life. She wrote on her Insta stories:

"Leave him as you met him, leave it as it was. If the guy is serious with you, he will upgrade himself for you using his own effort and resources."

In a recent interview with Wasafi FM, the 'Moyo Mashine' singer said those allegations are false.

"What people say has never bothered me. About the wealth and age, these are things that have no chance in my mind. My attention was on my partner," he said.

"I have heard so many stories about me and that's kinda funny and the stories are always false."

Singer says the hype around being with her took his career to the next level.
Sasa
1 year ago
When you finance romance then your lover dumps you

Says Omar noticed Tecra could not give him any more money and took her life.
News
6 months ago
by ELIZABETH NGIGI Lifestyle, Entertainment Journalist
Word Is
05 August 2021 - 07:20