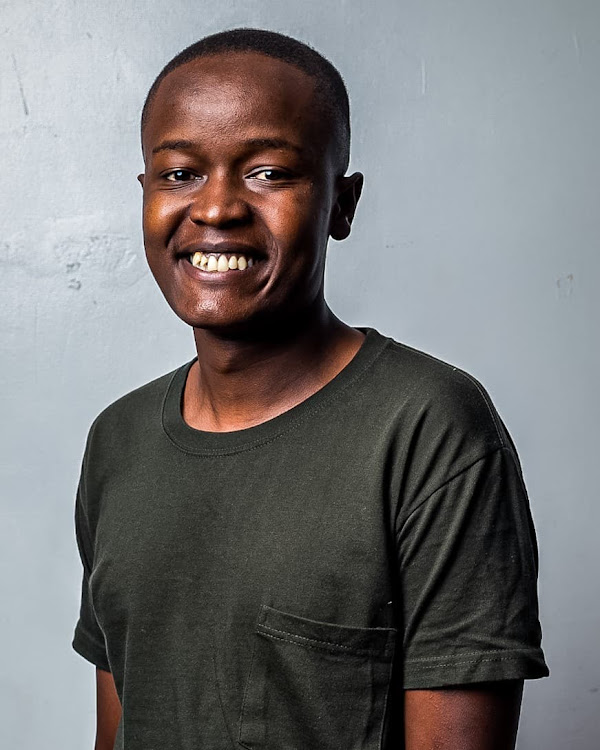 Comedian Andrew Kimani, alias Kinyuste, plans to be at the top spot in the entertainment industry.

The 27-year-old told Word Is he is set to release more viral videos to his fans.

“I plan to take over the corporate world, that's where I’m putting all my work to just be the number one entertainer.”

But where did it all start?

“I’ve always been funny, even in school, but when I finished school and realised I won’t join campus, I started acting as a backup plan. In most theatre plays, I became a pillar of humour.”

He auditioned for Churchill Show and other comedy platforms without success. “I was told to go present the jokes to my family.”

Since then, he has grown a thick skin and has understood the comedy world.

A year ago, things fell into place just like he had wished “I take my inspiration from my surrounding to create whatever I have on my mind. I allow nature to inspire me.”

Comedian defended his show, saying it is not easy to find a wife
Sasa
4 months ago
by ELIZABETH MUSYIMI Lifestyle, Entertainment Journalist
Word Is
09 July 2021 - 00:00