His goal is to positively influence people through his work

• He is a celebrated Nigerian comedian with millions of followers 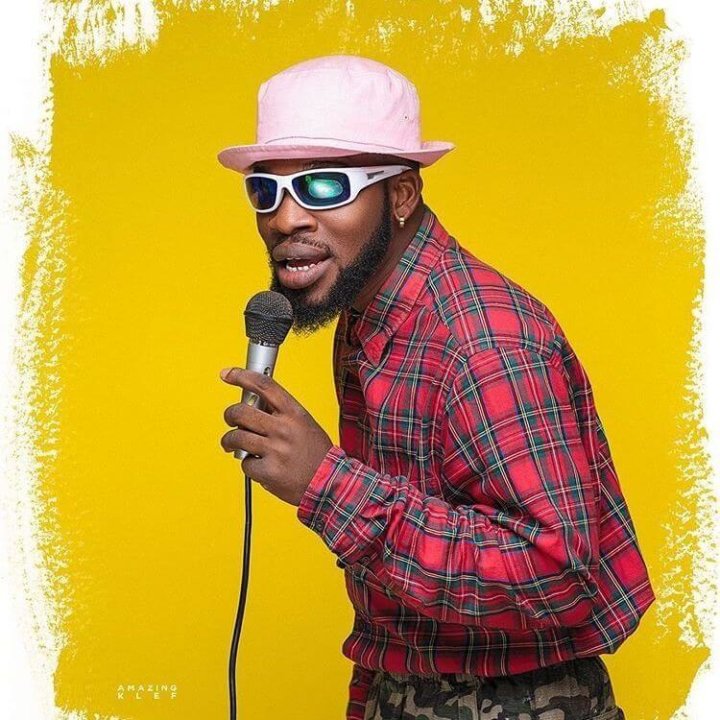 Celebrated Nigerian comedian Samuel Perry, alias Brodda Shaggi, is in the country to work with Kenyan comedians and content creators.

Speaking to Word Is yesterday, Shaggi was excited for Kenyans to see what he has in store for them.

“I have linked up with some of them and I don’t want to let the cat out of the bag. I’m keeping my fingers crossed,” he said.

The award-winning creative says content creation “is not easy but you just have to be dedicated to it and give it all your best. It is work and it must be done”.

His goal is to positively influence people through his work. “I try as much as possible to let people see the process of my handiwork.”

The comedian-cum-actor has been featured in movies such as Namaste Wahala, Elevator Baby, Bling Lagosians and The Razz Guy.

Later this year, Shaggi will release an album featuring top artistes like Falz, Simi and Waje.

“The songs are reflections on my mood that I want people to hear through my music,” he said.

With over 15 million followers on all his social media platforms, Shaggi has been named as one of the most influential sensations in Nigeria.

His nominations include 'The Future Awards Africa Prize For Comedy', The City People Music Award For 'Comedy Act', The African Youth Awards for 'The Most Influential Young African'.

He wants to be remembered for spreading love, and advises his fans to "stay true to your dreams".

Churchill: I don't want to bury another comedian

He urged comics to focus and make their families happy
Sasa
9 months ago
by ELIZABETH MUSYIMI Lifestyle, Entertainment Journalist
Word Is
09 July 2021 - 00:00