Did Olunga miss out on millions? 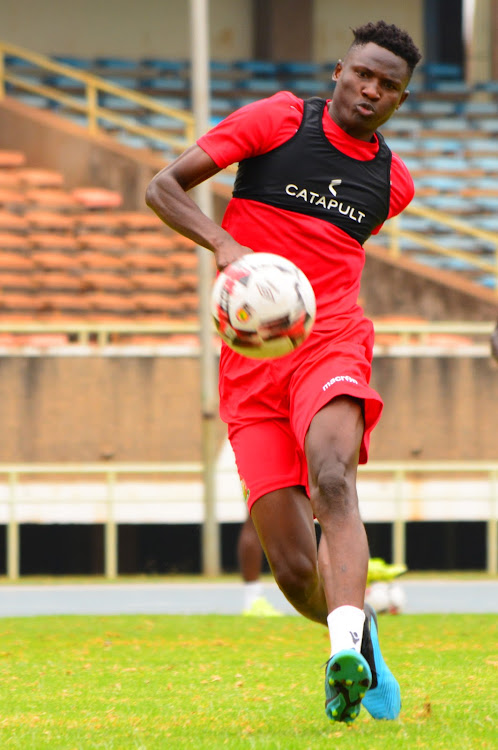 Michael Olunga in a past Harambee Stars training
Image: FILE

Footballer Michael Olunga says he did not receive a share of the Sh769 million transfer fees that saw him join Qatari club Al-Duhail.

Speaking in an interview with Jalang’o, he explained that players do not have rights to transfer fees paid by clubs.

“The club has invested in you and it needs to recoup the money like any other business,” he said.

He left Kashiwa Reysol of Japan in January 2021 after two seasons in the country.  Reysol had bought him for Sh200 million and sold him for Sh700 million.

Transfer fees are usually paid from one club to another, and players don’t get any of the money but are offered bonuses to sign.

“According to Fifa, if you have a buyout clause and another club triggers it, the club where you are has no say and the decision is solely in the hands of the player.”