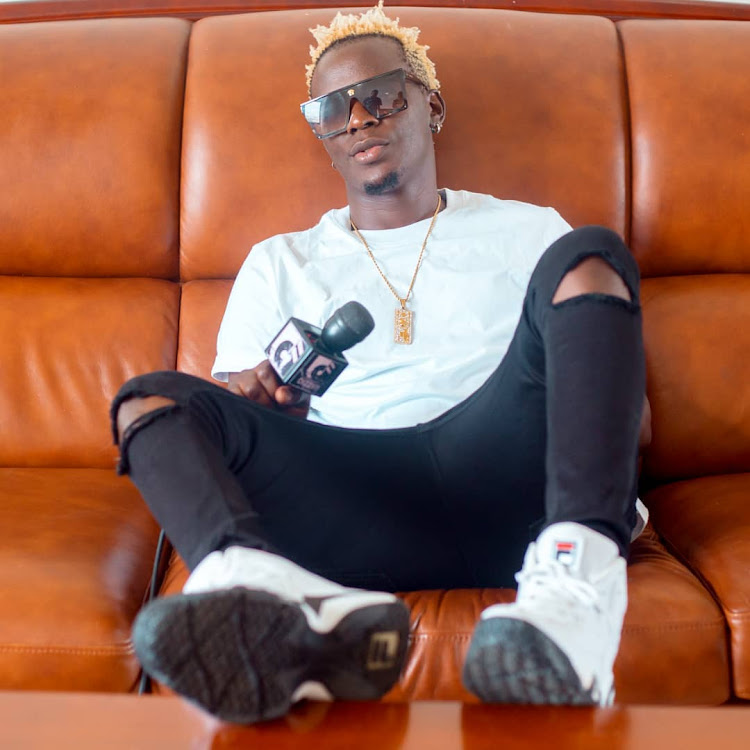 Singer Willy Paul says he ditched the gospel music industry for secular because of too much hatred.

Pozze said he was tired of the hypocrisy and wanted to be real with himself and not lie to God.

The singer said he was always frustrated by fellow artists and DJs who denied him airplay, saying his songs were not good enough.

"I was the top artist but these evil people couldn't see that. Or they just chose to ignore the reality!" he wrote on Instagram.

He said the frustrations drove him into depression and at some point, he could not even pay his bills.

"They hurt me so badly, I was depressed four months I kept crying in silence every single day and night. It got to a point where I couldn't take it anymore."

Pozze said since he loved music and had bigger hopes for his career he chose the other side.

"I just wanted 2b real with myself and not lie to God! God cannot be fooled so I took a chill pill na sai niko hapa."

He has admitted it was meant to draw attention, will now reform
Sasa
3 months ago
by ELIZABETH NGIGI Lifestyle, Entertainment Journalist
Word Is
11 June 2021 - 00:00