by ELIZABETH MUSYIMI Lifestyle, Entertainment Journalist
Word Is
18 May 2021 - 00:00 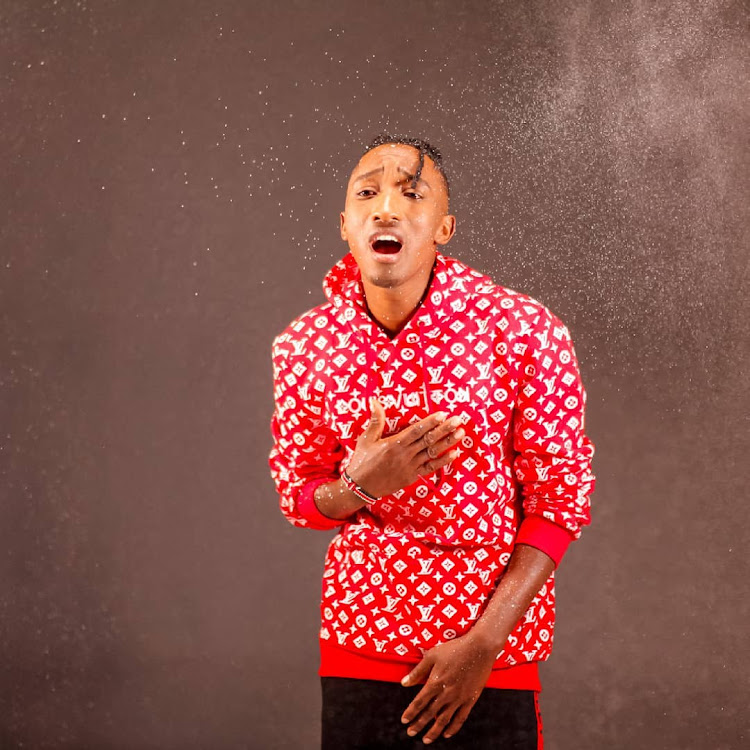 The Kwale-born singer, who is based in Nairobi, told Word Is yesterday, "I was raised by my mother. I started hustling after high school. I have dug so many holes in search of money."

Adding, "I was working at a port in Likoni at their go-down. I carried sacks for just a week. It got to a point when my brother had to come rescue me. He found me sleeping, called me for two hours but I was unconscious, he almost called the neighbours, thinking I was dead"

Adding, "I thought life was over. I was advised to quit and go back home. I was fatigued."

The Afro-bongo singer has released 'Sawa', a love ballad from his personal experience. "The song talks about a man who does everything for his lady just so he doesn't lose her. You sacrifice for her because you love her."

The 24-year-old sees himself conquering the East African music industry, "I'm proud of my management, they make me feel as though I am with my parents."

He has been inspired by legendary artistes like Mr Nice, TID, Ferooz, Prof Jay, Lady Jaydee and Chid Benz.

He looks forward to releasing collabos he has planned with both local and international artistes.

"I promise my fans not to let them down," he said.

The 'Alaa' hitmaker, 16, said it is a tribute to women's beauty and shape
Sasa
1 year ago
by ELIZABETH MUSYIMI Lifestyle, Entertainment Journalist
Word Is
18 May 2021 - 00:00