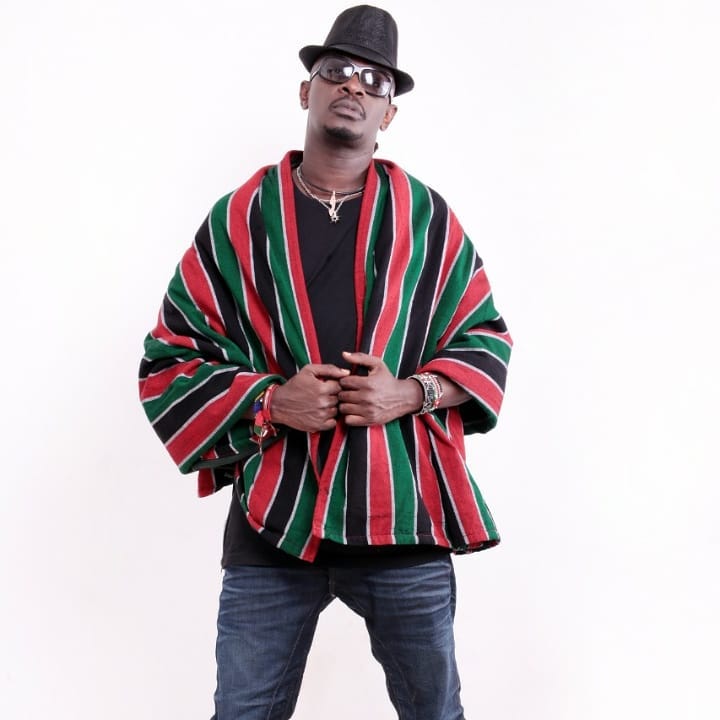 Singer Nameless has recovered his Instagram page after it was hacked early this month.

His wife Wahu told fans they were working to resolve the issue. "But for now, please disregard any posts coming from Nameless account," she wrote.

Nameless took to his page yesterday to let his fans know he had managed to recover his page.

"We are so happy over here and grateful to all that assisted me to get it back. Will fill you in on that later! For now, allow me to celebrate with my firstborn @tumi.mathenge."

His account was hacked hours after the couple participated in a successful medical campaign that generated over a million shillings in three hours.