Jamal’s first wife Amira not leaving him to Amber Ray

She said they are friends, used Swahili sayings to justify her acceptance 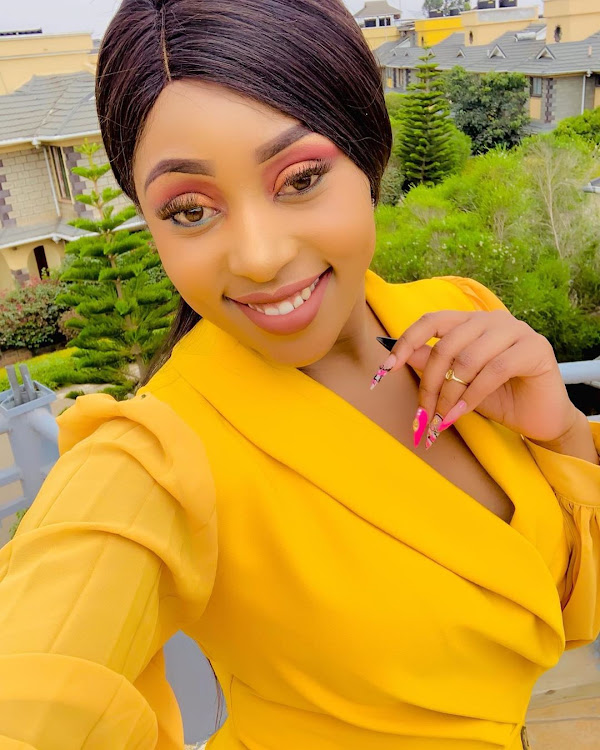 Jamal Roho Safi's first wife Amira says her friendship with socialite Amber Ray started when she was selling clothes to her.

Sharing details on her Instagram page, Amira said one day she got a random call from Amber Ray, asking her to go see the baby clothes she was selling.

"I did not know her as I had come from Dubai for quite some time, so sikua najua what kind of a person she was. Nikachukua manguo and even asked her where she does her lashes."

Amber Ray was recently engaged to Jamal and later told fans she is already his second wife.

Amira said she has been together with Jamal for 17 years and will not be leaving her marriage.

"17 years and counting, niende wapi? Nimekita kambi na sibanduki ngo! Me and Jamal come from way back. His mum was a friend to my late mum, so his mum is my mum, nampenda," she said.

"I used to talk to her until I realised kikulacho ki nguoni mwako." When asked how she feels about her husband posting about another woman, she said, "Maembe ni ya msimu."

On the other hand, Jamal has denied witchcraft rumours. In a post on Instagram, he said Amber Ray did not use juju to seduce him.

"Allow me to put to this matter to rest. Amber Ray is my legal wife and that's the truth. She did not use any juju on me as it's being claimed. I am the one who knowingly went after her, hit on her and later married her."

Amber Ray thanked him for standing by her.