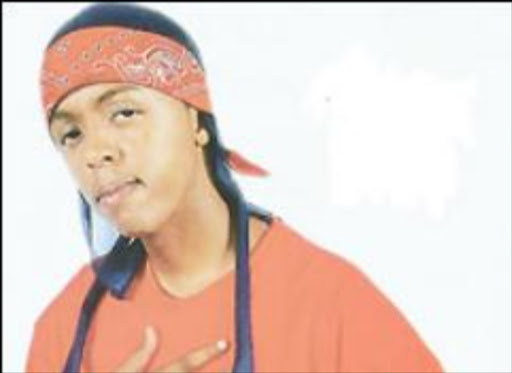 Music pioneers Nameless, Wahu, Nonini and E-Sir's brother Habib visited his grave to honour him a few days before his 18th death anniversary.

To date, fans and celebrities still remember him and mark the day he was born and the day he died.

In a video shared by Nonini on Instagram, the artistes who also included Lenny, Talia Oyando and Big Pin, could be seen surrounding E-Sir's resting place while holding flowers.

They said a prayer and poured water on the grave as the team remembered a legend who would have been turning 40 years old on May 20, 2021.

Nonini said the team also visited the grave of Nazizi's brother, Ferouz Hirji who died in 2006.

"Special Sunday as we remembered the late E-Sir! He would have been turning 40 this year. We also took time and visited Ferouz as well. Thank you," he wrote.