Comedian YY: Why I do not drink alcohol

He witnessed a lot of wife battering by alcoholic dad 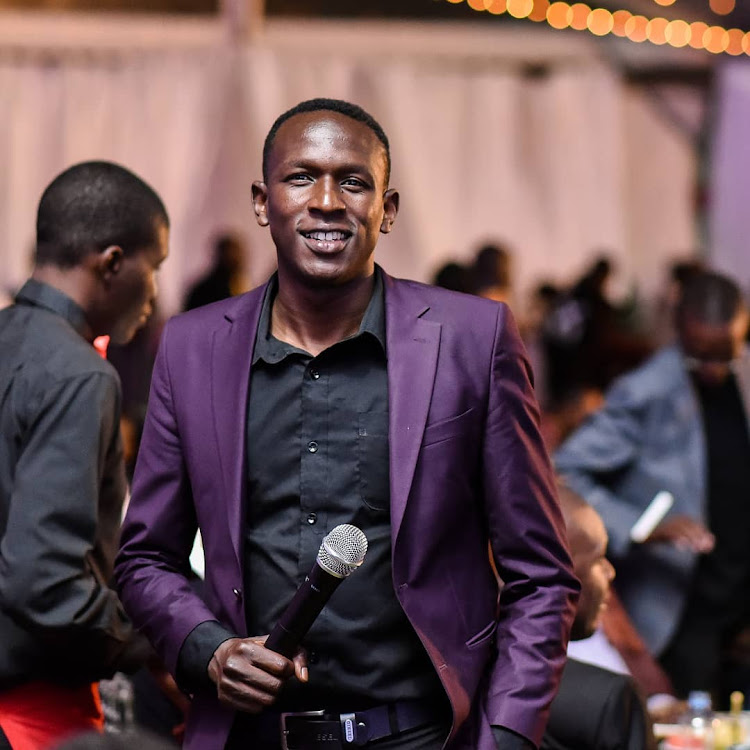 Churchill Show comedian Oliver Otieno, alias YY, says the reason he does not drink alcohol is that he does not want to be like his late father.

Narrating on Churchill's 'Journey Series' the struggles he went through with his mother while growing up, YY said life was hard and his childhood was full of physical abuse.

"We lived in a muddy house, with metallic window panes and no glasses. I was not an undisciplined child but I was very tricky. My wish was to get my mother out of that situation. It’s a situation I would not wish on any child, mother or father to be living in."

While in tears, YY said while in high school, he experienced physical abuse and this has influenced his life.

"I have forgotten some of the good things that happened to me but not the abuse I went through," he said.

Sometimes they even slept hungry since his mother left her job and was told not to go back to the city.

His late father was an alcoholic and very abusive to his mother.

"We lived in Nairobi for eight years and my dad died when I was in class three. He was an alcoholic and he used to beat my Mum sana. So I wanted really to protect my mother. So most of the time akipiga, nilikuwa naingia hapo katika, to intervene," he said.

"And this changed me since I did not want to end up like my father in that specific regard."

The comedian also advised single mothers against moving to the village once their husbands die.

"Do not leave your business in the city and go back home to start from zero because you are going to make your children suffer while pleasing the villagers. I believe so much that if my mother continued with her business in Nairobi, there are things I would not have gone through."

He said away from being alcoholic, his dad was a great person in all other aspects, and that’s why he uses his name in acting.

I drank away Sh1 million from acting, endorsements — OJ

Frasha says when he remembers, of the how much he has spent on alcohol, he regrets.
Sasa
3 years ago
Post a comment
WATCH: The latest videos from the Star
by ELIZABETH NGIGI Lifestyle, Entertainment Journalist
Word Is
29 January 2021 - 00:00
Read The E-Paper