He made Sh1.3m each from three US trips but blew it, got depressed 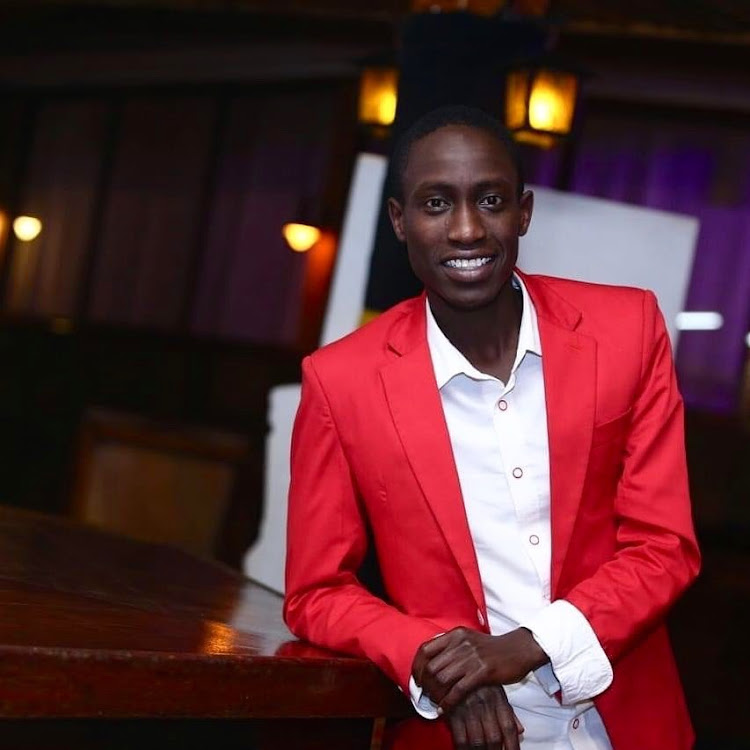 Speaking in an interview with Massawe Japanni, Njoro said he had gone for three US trips and had earned Sh1.3 million in each.

"It was party after party for me. I had so much money at the time and I did not think it would ever run out. Hence, I blew it all and in no time, I was broke."

Njoro said although he spent some of the money with his family, he regrets that he did not use the money to secure assets.

He would get violent when he took alcohol to the point his wife had to hide any harmful weapons, like knives.

"On numerous occasions, I tried to commit suicide by unsuccessfully throwing myself off an escarpment and taking poison," he said.

"Every time I went through such a moment, my wife would call my parents and this behaviour would worry them a lot."

In July, Njoro opened up to Kenyans after fellow comedian Zeddy reached out to him, saying he was on the verge of giving up as he was fighting depression.

Kenyans rallied to support him and was taken to a rehab, where he spent three months.

During the interview, he appreciated the kindness extended to him and promised to return to the entertainment industry.

He has since landed two job opportunities, one at Flamingo Radio and another at KTN News.

"I feel blessed. The situation was difficult but I managed to pull through. If God intervenes in your life, then you don’t have to struggle or lose hope," he said.

"My life changed and I am now managing my finances better. I had even separated with my wife and children due to depression, but we have now reconciled."

Asked what advice he would give his colleagues suffering from depression, Njoro said, "This celebrity life comes and ends just as abruptly, so be careful. Also for the entertainers, it is okay to speak so that you can get help. Don’t act strong and end up suffering. But above all let's stop being lazy."

I drank away Sh1 million from acting, endorsements — OJ
Churchill: I don't want to bury another comedian
by ELIZABETH NGIGI Lifestyle, Entertainment Journalist
Word Is
16 December 2020 - 13:15