Diamond dating and ready to marry 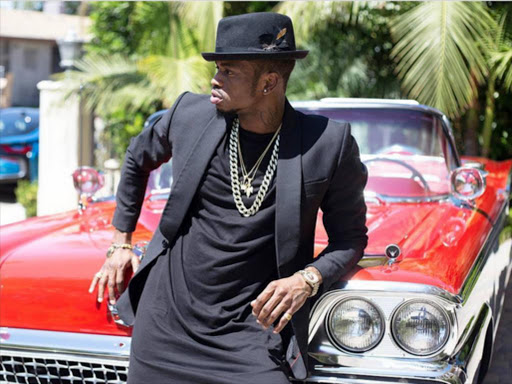 Diamond Platinumz is dating again. In an interactive social gathering, the father of four said he is ready to settle down yet again and looks forward to tying the knot with the mysterious woman he is dating at the moment.

This comes five months after separating with his baby mama Tanasha.

The two parted ways in March 2019 over irreconcilable differences and Diamond kept his personal life private.

He had earlier said he planned to marry Tanasha Donna. “I am not single and I have a woman I want to marry. Right now I am not just looking for a fling, I want to get married,” he said.

Diamond added that he will be turning 31 years and by then, he would not want to be termed as the man who has a growing collection of mistresses.

It does not paint a good picture for him to be associated with affairs, he says
Sasa
1 year ago
by ELIZABETH NGIGI Lifestyle, Entertainment Journalist
Word Is
16 July 2020 - 00:05