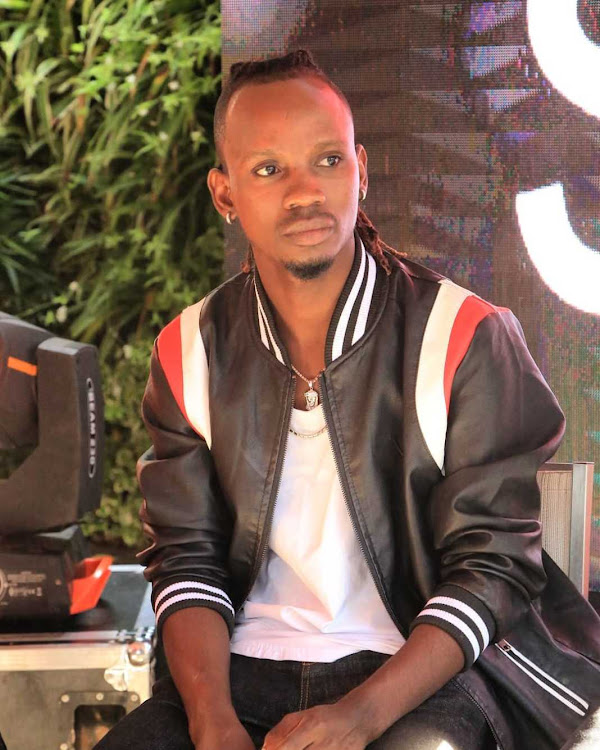 WCB producer Lizer, popularly known as Eyo Lizer, says he believes in witchcraft because he has seen it through other people.

Lizer said he was sick for a long time and had taken time off the studio, hence fans thought he had exited WCB. He also rubbished claims that he was under depression.

"No, I didn't have stress. I remember when I was sick another producer had to do my work. I was indoors for three weeks because it was malaria," he said.

"I'm still at WCB. I'm the official producer there. My contract is still intact. "

He says people have been claiming he is out of WCB because he didn't post photos on social media showing his time with Diamond Platnumz.

"I'm not photophobic. I don't really need to post, I don't even have a photo with Diamond. Most times, I do work with him and Tanasha and I don't take photos. Tanasha is fresh, we are just working very well," he said.

He says the hardest songs he ever worked on were 'Salome' by Diamond and Rayvanny and also 'Waka' the collabo that the WCB CEO featured Rick Ross.