Joining Kiss fraternity is huge for me — Kamene

She will be taking over the breakfast show alongside Andrew Kibe

• Kamene urged listeners making predictions to tune in from Monday 6am 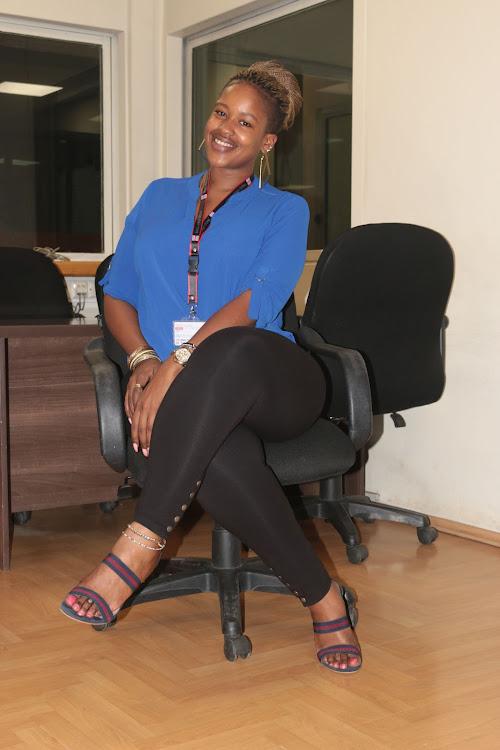 Kiss FM is rebranding from July 1, with radio personalities Kamene Goro and Andrew Kibe taking over the breakfast show.

Speaking to Word Is on Tuesday, Kamene said, "I have been listening to Kiss FM since the time I was in school, and now that I will be hosting a show that has been my favourite, it is just amazing. It is a huge challenge, but we are ready to take it on."

"Our fans should definitely expect an amplification of everything they have known us for," she said.

"It is a bigger stage for us and there is more liberty coming along with so much technical support. The show will be bigger and much better and it is going to spur people's mind."

She said people have been predicting how the show is going to be, but they should tune in from Monday 6am-10am and have a listen.

"It is dope to see that someone had strong belief in us because many people have been afraid of our brand, especially because of the immense topics we have been discussing," she said.

Kamene says she is super amazed to have been moved to a bigger audience. Speaking about her co-host Andrew Kibe, she says the two have been best of friends and they match on air.

"Kibe is very founded in his beliefs, although he has changed a lot on how he thinks about women, and we can just wait and see how he is going to be in this new show," she said.

"He is who he is and my intentions for him is to probably change his thinking, although my opinion about him is very different from everyone else," she said.

It's not the same Ebru TV I fell in love with, says Kamene Goro after quitting

Kamene Goro has called it quits at Ebru TV. The screen siren told Word Is she quit the station two weeks ago."I left, heading to greener pastures. I ...
Sasa
4 years ago
by ELIZABETH NGIGI Lifestyle, Entertainment Journalist
Word Is
27 June 2019 - 05:00