'I WON'T FORGIVE THEM'

• Breaking his silence, singer says he knows those involved in bringing him down 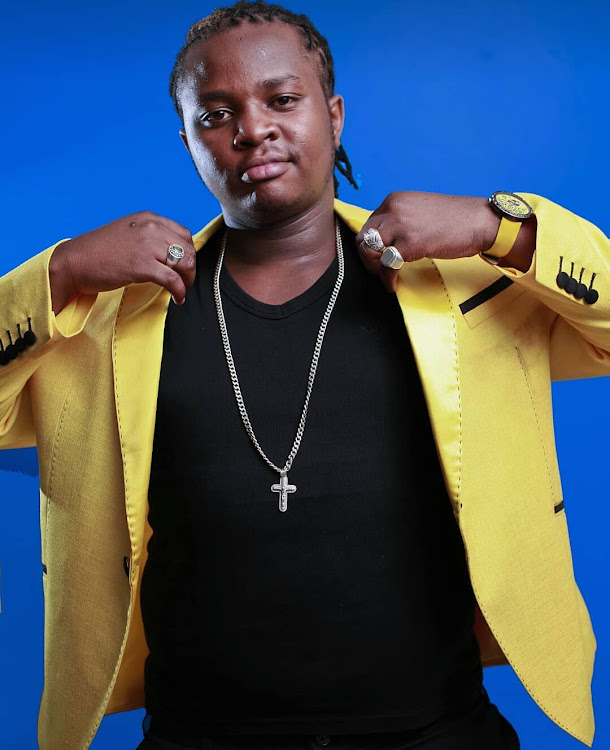 Five months after a 20-year-old woman accused him and fellow gospel singer Hopekid of rape and Herpes infection, DK Kwenye Beat has cleared the air.

Speaking to Massawe on Radio Jambo yesterday, he blamed his woes on career wreckers in the industry driven by witchcraft.

After news of the scandal broke, the ‘Furifuri’ singer was trolled, but he apologised online and blamed his actions on ‘Satan’.

DK, who has since kept mum about the whole issue, has denied being involved, blaming other gospel artistes for his downfall.

DK was later heard making fun of the situation and asking the girl he was alleged to have been with to show proof that he did what he was accused of. This irked Kenyans, who bashed him on social media for his ‘careless’ behaviour.

But yesterday, DK said, "First of all, I chose to clear this during my birthday because I don't want to ever talk about it.

"I want to put this clear today that I did not rape anyone. I am not sick. I have all the results, and she was not my lover. The leaked audio that was circulated was not me."

DK insists that the girl was used unknowingly by gospel artistes in the industry to ruin his career.

Hopekid has broken his silence months after the 'herpes' scandal.
Sasa
2 years ago

He said he will one day name them; it is only that he has love in him.

"We are not perfect, and that is why I chose to give them time. I have lost reputation, I have lost deal,s but I know I did not lose my God," he said.

DK says he did not know of Herpes until when he went to the hospital and given counselling.

"I went to a government facility and tested for everything, even HIV-Aids. The counselling stressed me so much because I was counselled for something I don't have," he said.

His career was affected as he was thereafter blacklisted from some radio and TV stations and even from performance.

"The fact that I can't change the whole scenario affects me so much, but I know it is only God who can save and redeem me from that," DK said.

His message to his fans is that he is not a rapist, not sick and he is fully saved. "I will not forgive those who were involved in bringing me down, and I don't wish any good for them."

He said Size 8, her husband DJ Mo, Bahati and Ringtone stood by him.