• Burale said men should appreciate women who say no to sex before marriage. 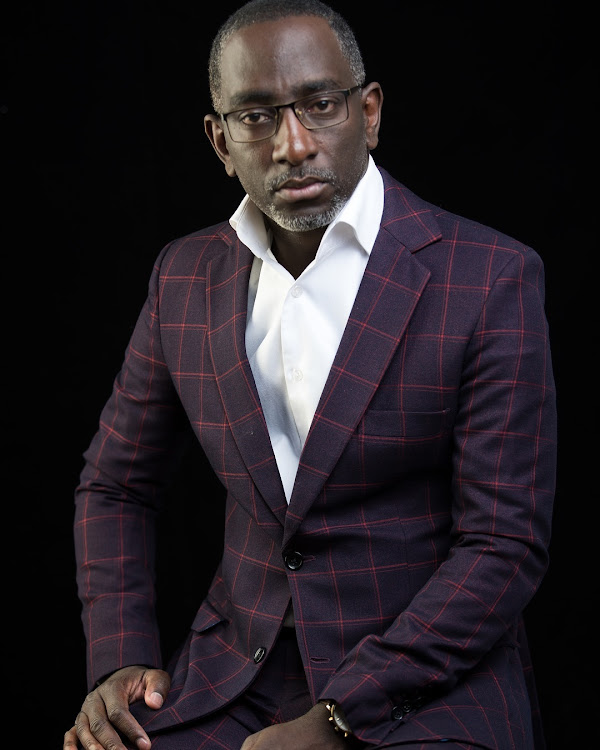 Pastor Robert Burale has asked men to appreciate women who abstain from sex before marriage very seriously, as they are a rare gem.

Speaking during a live video alongside Annitah Raey, Burale said any woman who says no to sex before marriage is wife material, and any man should wed such a woman as soon as possible.

"Any time a woman asks you for sex, if you have not paid for her dowry, deny her until you two wed because a woman who keeps her thighs closed is definitely wife material," he said.

Pr Burale was deep in debt and he cheated – Mwakideu

Rozinah Mwakideu, the former wife of Pastor Robert Burale, has confirmed that they broke up because he was deep in debt and a liar. “I would receive ...
Sasa
3 years ago

"Once you two have been married, you two can have it even on the floor for all we care."

Burale said the narrative that a man or woman should do a test drive before marriage is exaggerated.

"There are people who do a road test and end up in accidents. If you are married, it is okay. If it not then just abstain," he said.

Some Kenyans believe that sleeping with a woman before marriage depreciates her value.

In the past, Burale confessed that he has not laid any woman for five years after breaking up with Rozinah Mwakideu, which according to him is Godly.

"By the Grace of God, I have managed to abstain. Only a fool sits on fire and expects not their bum to get burned. You avoid situations that will take you that way," he said.

Many, including pastors, have criticised him, saying he is lying, but according to him, he hides under God.