I have never been to a witch doctor — Alvindo 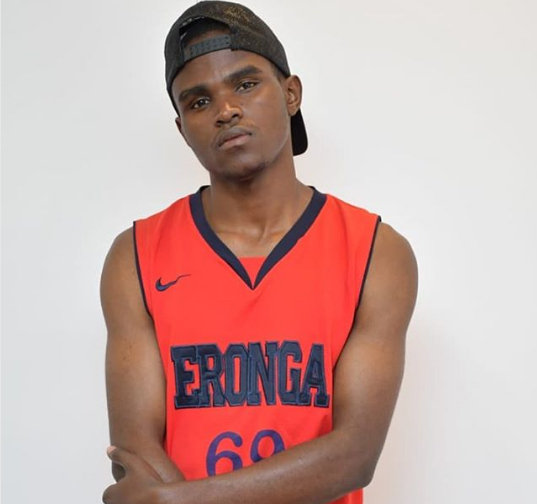 Upcoming artiste Alvin, alias Alvindo, has come out to talk about his controversial song 'Takataka'.

"The song basically talks about what I was going through at that particular moment," Alvindo told Word Is on Tuesday.

The song was released three months ago and has already managed to scoop over one million views on Youtube.

Alvindo says he was expressing himself using the song. "There is freedom of expression and that is what I was doing as a Kenyan. I dedicated the song to my ex-girlfriend, who had left me," he said.

We are unapologetic for our actions - Sauti Sol

MUSIC boy band Sauti Sol has no apologies to make after all its corporate sponsors pulled out of their potential sponsorship for the quartet. On ...
Sasa
8 years ago

Which can be translated as: "You refuse to be my girlfriend, I go to a witch doctor and bewitch you, you die and I attend your funeral. I eat and drink as I enjoy you being buried."

Asked about the lyrics, Alvindo said, "It was a way of adding flavour to the song. I have never been to a witch doctor and I don't intend to do so," he said, adding that he is now focusing on the future.

He defended his song, saying it is not meant to incite anyone. "Even before the song, there have been breakup stories and people have been left, including myself, and so I have not incited anyone."

He is looking forward to releasing more music in future.

Speaking about the song, executive producer KRG Don said, "Each song has a target audience, and that is why people even released a remix of the song because it was fun with no intentions of inciting anyone. Everyone has a right to choose the kind of music to listen to."

Post a comment
WATCH: The latest videos from the Star
by ELIZABETH NGIGI Lifestyle, Entertainment Journalist
Word Is
18 April 2019 - 00:00
Read The E-Paper