Lupita is in town for sister's wedding 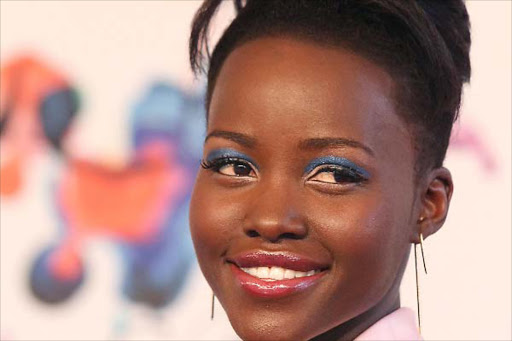 After numerous appeals by fans of the Oscar Award winning star, Lupita Nyong'o to come back home, the red carpet darling is finally here.

But not on official duty. On family duty. Her fans will not get to catch a glimpse of the Star Trek actress because she is in the country to attend her younger sister Wam's wedding.

The fashion icon will be in the country for the weekend to attend the glamourous ceremony set for the plush Naivasha planes. Lupita was spotted readying herself for the event. She is avoiding public places where she can be recognised.

A source close to the family, told Word Is that "Yes, the Nyong'os' will be at a wedding this weekend and it is for their daughter, Wam. It will be a purely private family function. No media is permitted."

The 12 Years A Slave actress was last spotted in South Africa at a completely secluded set in Atteridgeville, near Pretoria. She is shooting her latest movie project under Disney. The film is based on the book The Queen of Katwe, written by Tim Crothers. It tells the extraordinary story of a Ugandan girl's dream of becoming a chess grandmaster.

Nyong'o plays Harriet Mutesi, the mother of Phiona, who triumphs with the help of her mentor Robert Katende, played by award-winning actor David Oyelowo.