Users can also send messages to specific people while on a group call.

•Users can also send messages to specific people while on a group call.

•The feature was announced by Will Cathcart who is the head of WhatsApp at Meta through Twitter. 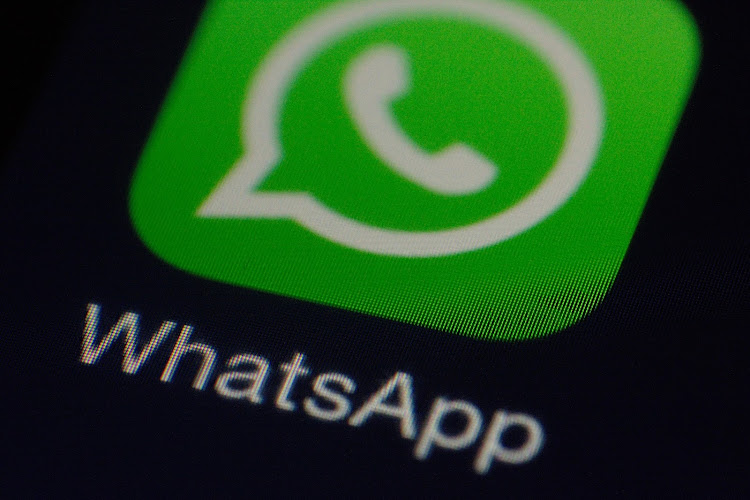 If you have been on a group call with someone that just won’t stop talking, you now have the ability to mute them with WhatsApp’s new feature.

In addition to muting individual users, you can also send messages to specific people while on a group call that involves up to the maximum of eight people on video calls or up to 32 on voice calls.

The feature was announced by Will Cathcart who is the head of WhatsApp at Meta through Twitter.

Some new features for group calls on @WhatsApp: You can now mute or message specific people on a call (great if someone forgets to mute themselves!), and we've added a helpful indicator so you can more easily see when more people join large calls. pic.twitter.com/fxAUCAzrsy

In addition to the features, WhatsApp is also rolling out a new banner that will alert you when someone new has joined the call after it already started.

On Friday, WhatsApp announced that you can now choose which contacts can see your profile photo, about, and last seen status that shows when you were last active on the platform.

Tesla has been accused of racial discrimination and sexual harassment in its factories.
Sasa
5 months ago

Millions of iPhone users could get payouts in legal action

He claims Apple introduced this tool to hide the fact that iPhone batteries may have struggled to run the latest iOS.
Sasa
5 months ago

The degree to which something is natural depends on how it was sourced and processed.
Sasa
5 months ago

Depending on the phone brand, battery health and setting location may vary.
Sasa
5 months ago

Earlier, users could transfer contacts, messages, and calendars but not WhatsApp.
Sasa
5 months ago

Lemon blueberry avocado smoothie is such a delicious, easy, and filling breakfast idea.
Sasa
5 months ago

Night owls have an increased risk for mental health issues such as depression and anxiety.
Sasa
5 months ago

You can prepare them as starter before the main meal.
Sasa
5 months ago
Post a comment
WATCH: The latest videos from the Star
by MARGARET WANJIRU Health & Lifestyle Journalist
Technology
20 June 2022 - 09:17
Read The E-Paper