Mr Musk was talking to staff for the first time since launching his bid for the firm in April.

•Mr Musk was talking to staff for the first time since launching his bid for the firm in April. 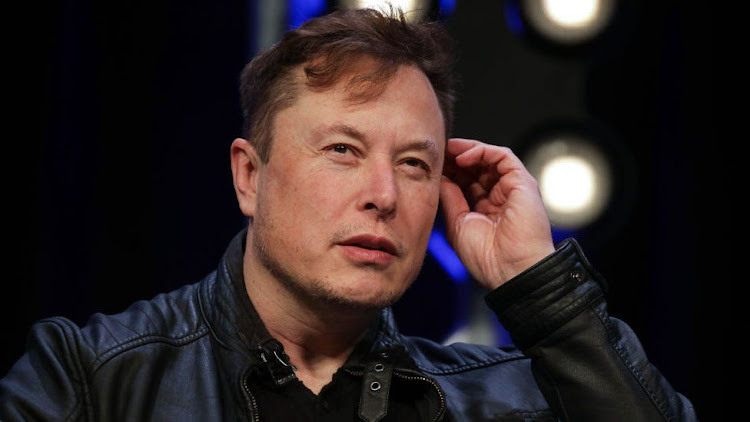 Multi-billionaire Elon Musk has in a meeting with Twitter employees hinted at potential job cuts if his $44bn (£35.8bn) takeover bid for the social media company is successful.

Mr Musk was talking to staff for the first time since launching his bid for the firm in April.

He has said he may quit the deal if he is not given data about fake accounts.

On a wide-ranging video call with Twitter employees on Thursday, Mr Musk said hat layoffs at Twitter would depend on the company's financial situation.

"The company does need to get healthy. Right now the costs exceed the revenue," he said.

However he added: "Anyone who's... a significant contributor should have nothing to worry about".

He also stated his preference for working from the office unless "somebody is exceptional".

However he did not provide an update on takeover discussions and Twitter employees took to an internal communications channel to express their disappointment about his views on the business and employee compensation.

Mr Musk, who is the boss of electric vehicle maker Tesla and rocket company SpaceX, also discussed the possibility of life beyond earth although he said he has not seen "actual evidence for aliens".

"Can we travel to other star systems and see if there are alien civilisations?" he asked, adding that the platform could help "civilisation and consciousness".

Separately, a group of employees at SpaceX - where Mr Musk is chief executive - called Mr Musk a "frequent source of distraction and embarrassment" in an internal letter to the company's executives on Thursday.

Meanwhile, he was also sued for $258bn (£209bn) later in the day by a investor in the Dogecoin cryptocurrency, who accused him of running a pyramid scheme to drive up its price.

The complaint filed by in New York alleges that Mr Musk "used his pedestal as World's Richest man to operate and manipulate the Dogecoin Pyramid Scheme for profit, exposure and amusement".

Earlier this month, Mr Musk threatened to walk away from the takeover bid and accused Twitter of "thwarting" his requests to learn more about its user base.

In a letter filed with regulators, he said he was entitled to do his own measurement of spam accounts.

The letter formalised a dispute that had simmered for weeks after he declared the deal was "on hold" pending further information.

Shares in the company stood at $37.36 each at the end of New York trading on Thursday, well below Mr Musk's offer price of $54.20.

How we deal and react to it is all that matters.
Sasa
2 weeks ago

Night owls have an increased risk for mental health issues such as depression and anxiety.
Sasa
2 weeks ago

Tesla has been accused of racial discrimination and sexual harassment in its factories.
Sasa
1 week ago

Musk to hold first meeting with Twitter staff this week

The multi-billionaire Tesla boss is expected to take questions from Twitter's workers at the meeting.
Sasa
2 weeks ago

Musk to hold first meeting with Twitter staff this week

The event was announced by Twitter's chief executive Parag Agrawal in an email to staff on Monday.
News
2 weeks ago

BBC News found dozens of these streams being watched by tens of thousands of people.
News
2 weeks ago
by BBC NEWS None
Technology
17 June 2022 - 09:10