These four titles bring the Netflix catalog to 22 games.

•All three mobile games are available through the Apple App Store and the Google Play Stores.

•Since launching the games initiative in November 2021, the company has acquired three studios 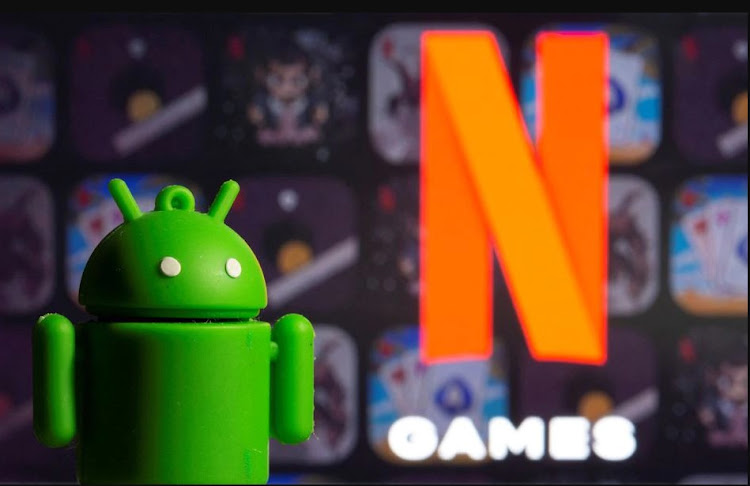 A 3D-printed Android mascot Bugdroid is seen in front of the Netflix Games logo in this illustration taken November 3, 2021.
Image: REUTERS

Netflix  announced the launch of three mobile games on Tuesday, with a fourth title coming at the end of the month, as the streaming service best known for its movies and TV shows deepens its investment in interactive entertainment.

All three mobile games are available through the Apple App Store and the Google Play Stores.

On May 31, Exploding Kittens - The Game comes to Netflix mobile. Direwolf Digital adapted the popular card game for mobile devices.

These four titles bring the Netflix catalog to 22 games.

The sources declined to be identified as the information has yet to be publicly disclosed.
Sasa
2 months ago

Users can only play if they have a membership plan with Netflix.
Sasa
9 months ago

Make tasty fish balls at home with these steps

Fish balls are rounded meatballs made from fish paste which are then boiled or deep-fried.
Sasa
2 months ago

The new design for the web has a close design to the mobile app.
Sasa
2 months ago
“WATCH: The latest videos from the Star”
by REUTERS Reuters
Technology
25 May 2022 - 08:20