Reading out lover's texts is wrong to both sender and receiver

• Broadcasting confidential information violates right not to have it revealed 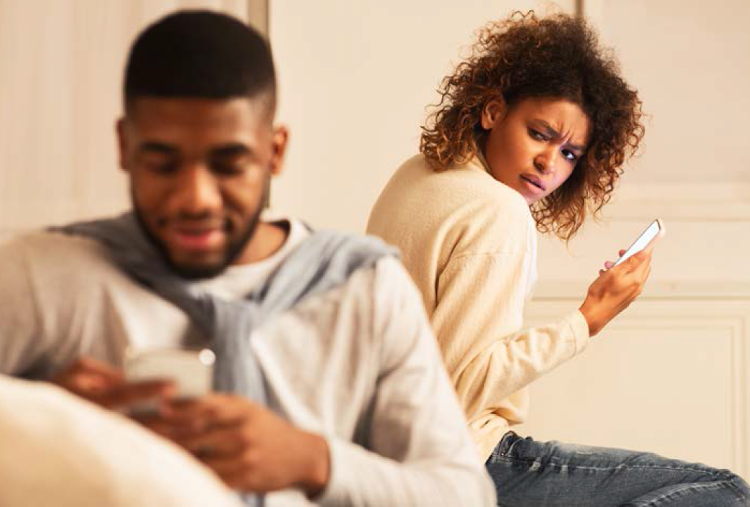 I once wrote about loyalty tests and how it is interesting to see someone cheating getting mad for being cheated on. But do we ever think of the privacy aspect?

Loyalty tests are a common thing among many couples in campus today. For those new to it, these are shows showcased mostly on YouTube, where couples exchange phones and their messages are scrutinised.

The goal is to find out whether either of them is cheating on the other. An overwhelming majority find answers in the affirmative, which makes them question the purpose of being together. Some loyalty tests end with the couples reconciling, others turn violent, others leave one helplessly crying, and very few end well, where neither party is cheating.

They then begin reading through messages on their phones, reading out the names of whoever sent a message and what they sent. For example, the host may ask, “Who is Johnson? Why is he telling you last night was fun?” The woman would then be at pains to explain who Johnson is and justify why she got such a message. Once she’s done with the hot seat, the man will be put through a similar process.

On the face of it, this might look like a harmless way to entertain, but there’s more to it. Phones provide an avenue where many people speak out more candidly because the shyness of in-person communication is eliminated. Needless to say, people’s phones have a lot of information that is confidential. Broadcasting such information to the public is an invasion of privacy.

On one hand, it invades the privacy of one who shares information with the one undergoing the loyalty test. There is a great possibility that the mutual friends of those whose messages are read out will come across those videos and get to know things about them that they did not know. And of course, it invades the privacy of one undergoing the test.

Every person has the right not to have information about them unnecessarily revealed. Reading out a person’s messages in public is certainly a violation of this. Whereas one person whose messages are being read consents to this, who protects the other party who sent or received the messages?

As a recommendation, those conducting such shows should avoid displaying or reading out the names of the other party to the chats. That way, they can conduct their shows while upholding people’s privacy. As for the person who agrees to have their messages read in public, this being something they willfully consent to, they waive their right to privacy.

The hosts should also consider giving psychosocial support. Such damning revelations can rip a person apart. Leaving them without any kind of care could cause them to do something harmful to the cheating partner or to themselves. Having professional counsellors in their crew could be helpful.

Post a comment
WATCH: The latest videos from the Star
by Neil Samuel @neilsamuel271
Lifestyle
21 September 2022 - 05:00
Read The E-Paper