Is the popular YouTube show ‘Cocomelon’ bad for kids?

It leaves my son in such a trance, I could not help but worry 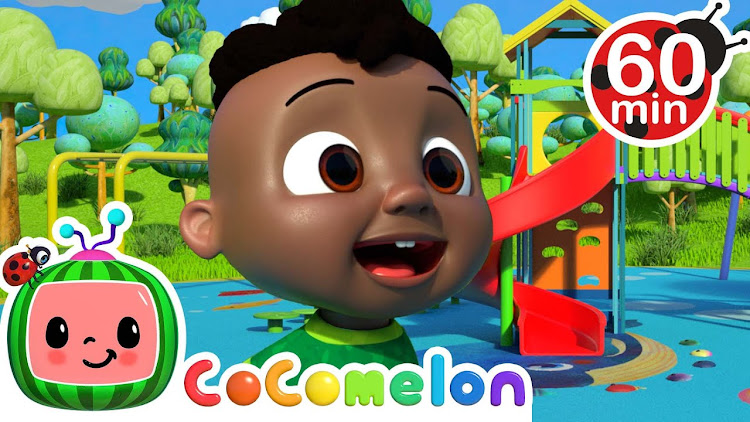 There has been great debate in the mummy-verse about the negative impacts of 'Cocomelon'. Every parent in the world knows Cocomelon, but for those who are yet to discover the magic of baby programming, Cocomelon is a YouTube channel that streams illustrated videos for babies and young kids.

The channel specialises in 3D animation videos of traditional nursery rhymes as well as original jingles. The tunes are quite catchy and their videos are very well illustrated. There are many characters in 'Cocomelon', but since its target audience is children. The main character of the show is a toddler named JJ.

Cocomelon’s popularity has superseded any other TV programme and is currently the most popular children’s channel in the world! Some Cocomelon programmes have even been leased to several global streaming sites, such as Netflix.

However, as informative and entertaining as Cocomelon is, one cannot help but wonder if there could be potential effects on the child. I do not doubt that the people who raised these concerns are mums. Just like them, I found my son in such a spellbound state as he watched Cocomelon that I could not help but worry. My son is only 11 months old and I know most would argue that he is too young to be watching TV, but any mother who has to change a restless toddler understands that cartoons are necessary weapons in this tug-of-war.

As a result, I use Cocomelon and other cartoons in situations that require the child to be still. It works, most of the times… Sometimes you just have to chase down your tot to put a diaper on him! However, as my child grows, I have realised that I do not particularly enjoy the hypnotic effects of the show. I am not quite sure if my child is enthralled by the entertaining music or the kaleidoscopic videos.

As much as I enjoy singing along to JJ and his furry friends, I cannot help but admit that I have to phase them out of child’s daily activities. As my boy nears the speaking and learning age, I prefer to expose him to interactive learning programmes that will help him practise his speech. I can clearly see he does not like them as much as Cocomelon as he loses interests in these shows much faster. I am determined to keep him playing them for him until he is as familiarised with them as he is with Cocomelon.

I still think Cocomelon is a great show with lots of instructional material for kids. However, as with anything, there is a downside to it. Cocomelon coaxes kids to sit still for long periods, staring at the screen. Parents should choose what they want to expose their kids to and not just do it for the trend. There is no conclusive research about the negative impacts of the show. It is, therefore, up to the parent to decide what type of programming they wish to expose to their kids.

Are your children watching too much TV?
Post a comment
WATCH: The latest videos from the Star
by Nabila Hatimy Entertainment Writer
Lifestyle
28 August 2022 - 08:00
Read The E-Paper