Elections don’t have to stop life 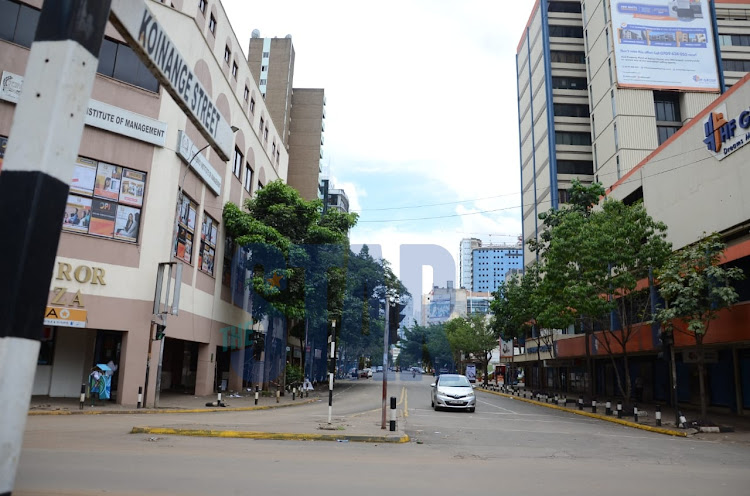 Elections in Kenya bring everything to a standstill. Schools close, people take off from work, businesses close. It’s the one time the whole country is on a break, paying attention to one thing: the election.

For the past few election seasons, normalcy only returned when swearing in of the President happened. Between election day and then, a lot didn’t run as usual.

The paralysis of the normal flow of life stems from fears people have because of the chaos that has rocked election seasons in the past. They, thus, prefer to be at their homes and wait to see if things are calm enough for them to get back to work. And it definitely feels safer having one’s children with them at home, rather than being far away at school. But do things have to be this way?

In some countries of the world, things are very different. Children go to school on election day. The adults go and cast their votes and once they are done, they head back to their economic activities. They do not have to go home to wait and see how things pan out. Life moves on. Whoever wins takes up the job. And if anyone is displeased by the results, they have appropriate channels to address their concerns. The citizens do not have to go to the streets to protest or cause chaos.

There are, however, some glimmers of hope. Kenyan voters have become wiser. There is much talk about agreeing to disagree and not causing chaos because of a politician.

Poverty remains a major contributing factor to the high-octane politics in Kenya. I see supporters of parties being so excited when they see crowds of people attending rallies held by their favourite political parties. I, however, find it worrisome. Having such huge crowds attend political rallies on a Wednesday afternoon means that these people do not have anything important to do. They are probably unemployed and find attending rallies a better way to utilise their time.

The risk associated with this is that such people tend to get too attached to these parties and are highly likely to be influenced to cause chaos or even do so on their own initiative.

Lack of education is another catalyst to this. Education is important in broadening one’s mind and making them see the bigotry in hating others simply because you do not agree politically.

Hopefully one day, maybe this year or maybe in future, we will have elections where children can go to school on election day, voters can cast their ballots and get back to work, and life doesn’t have to stop because of an election. It is achievable if we all play our part towards making that happen.

Ex-IDP urges Raila, Ruto to manage supporters or history repeats itself
News
5 months ago
Don’t break up because of Ruto and Raila
Post a comment
WATCH: The latest videos from the Star
by Neil Samuel @neilsamuel271
Lifestyle
10 August 2022 - 05:00
Read The E-Paper