When should you take your baby to the hospital? 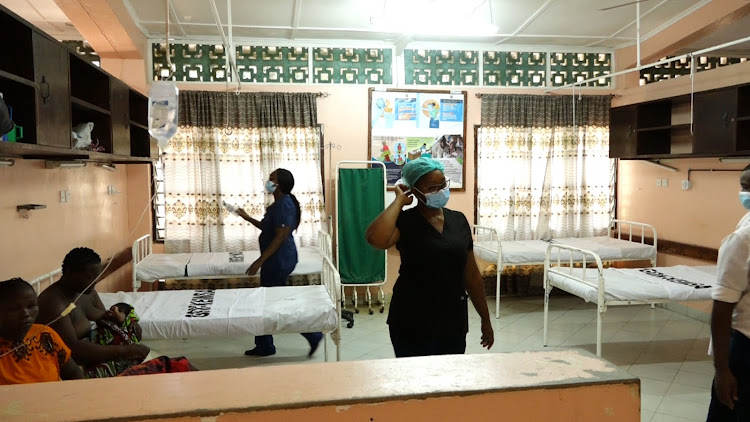 As a first-time parent, one’s biggest fear is your child falling ill, followed by having access to the hospital. Any parent ought to have a plan of action “in case of emergency”. Those who do not have an idea of how to respond to a situation will resort to panic.

My husband is the latter. When we first had the baby and it was just the two of us alone with the baby, his immediate response was (and still is), “Let’s go to the hospital!” if the baby would go through anything out of the ordinary.

Over time, I have learnt to wait out illnesses by familiarising myself with symptoms and responses to first-aid treatment at home. If my many trips to the doctor’s office taught me anything, it is that the doctors do not treat babies under one year of age from regular illnesses. Medication for tots is limited unless in serious condition.

As my child contracted yet another congestion this past week — the second one in a month’s span — I decided to ride out the first few days by providing treatment from previous contractions. Medications for babies under one are limited and often gentle. However, as situations vary, it is important to alter the medication according to the symptoms. Unlike the first time around, my baby did not have a temperature or any other symptom other than a congested nose, so I did not administer any fever medication.

I knew going to hospital would not be a wise idea because I already knew what the paediatrician would say: “Treat the symptom”. And so did I. I administered recommended doses of saline solution and Piriton and a recommended antihistamine that has been prescribed to him for previous similar ailments.

By the fourth day, I could see some progress, but it was a slow process and I found myself seeking validation. I knew he was all right, but the new mother in me wanted to be assured that I am on the right path. I texted the paediatrician and he responded that I should continue with the same treatments for a week, and that if it does not change, then I can go in.

I highly recommend picking a paediatrician and sticking to them. Then familiarising the doctor and the baby to the point where you can text them in case of doubt or emergency. Somebody once told me the worst thing you can do for a baby is to take them to a general practitioner; always stick to paediatricians. Which is why the biggest investment I made this year was health insurance for the baby. As babies build their immunity from zero to 12 months, they are highly likely to keep falling ill. Having health insurance reduces your stress by half.

The most important thing to go with is a mother’s intuition. If you, the mother, suspect something is wrong, then seek professional medical attention. While others might try to dissuade you by saying that such and such is normal, only a mother knows what is best for their child.

How to get through being sick with a sick baby

Your little one falling ill is bad enough. You, too, is a nightmare
Sasa
1 month ago
Three ways to make jobs family-friendly
by Nabila Hatimy Entertainment Writer
Lifestyle
31 July 2022 - 07:00