Employers urged to be more flexible and understanding 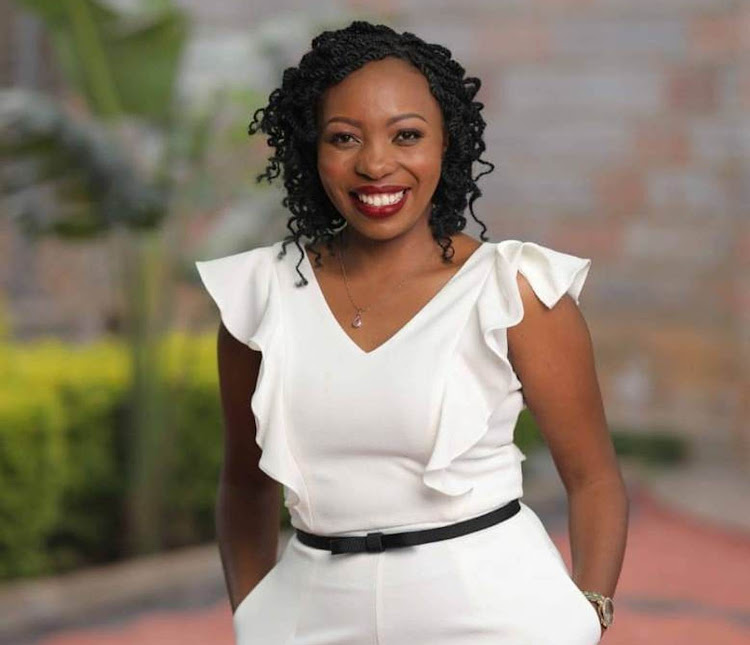 Anne Wamae, founder of Arise-SAHM and author of an e-book by the same name
Image: HANDOUT

When Teresa Awuor fell pregnant with twins, she was worried about the time she would have with them before going back to work.

The journalist, who lives in Westlands, was a first-time mum, and she had no clue how she would take care of the babies.

“Three months was not going to be enough. If it were up to me, there should have been three months for each child,” she says.

A month before she was due, Awuor asked the human resource manager if she could take an extra month off after delivery.

“She regrettably said no.” This rejection confounded her. “I got the feeling of not being considered. What was I to do?”

She found herself envying a blue-chip company that gives women six months’ maternity leave, feeling it was the “real deal”.

Awuor gave birth at 36 weeks, with emotions weighing her down. She was in hospital for three days, and couldn’t stop thinking of her babies getting swapped or stolen and nurses being careless. “It was a nightmare.”

Nothing bad happened to the babies, but Awuor went home nervous at how vulnerable they looked, and how time was flying.

“Baby number two was not feeding well. He did not know how to breastfeed, so I was trying to express and give him the little I had. He only learnt how to breastfeed after two months and 10 days. This was 20 days to my resuming work.”

She told herself she wasn't ready. She called her boss and asked for 10 of her leave days. Luckily, the request was granted.

“I needed time to groom the babies to be independent of me. I needed them to know that regardless of my absence, my love for them was intact.”

Looking back, Awuor thanks God that despite her worries, she did exclusive breastfeeding and her children, now 21 months old, are healthy. “But honestly, three months is not enough!” she says. 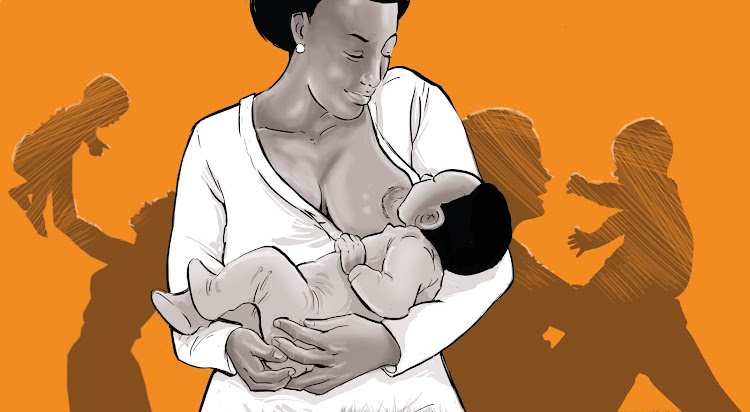 Anne Wamae, founder of a community of stay-at-home mums (Arise-SAHM), calls for policies that balance the mother’s productivity and the employer’s interests.

“Once a working mum is back to the office, half the time she will be calling the nanny or secondary caregiver to check on whether the baby is okay,” she says.

The mother is not the only one unsettled by this transition, though.

“Most of us who grew up in a rural set-up can attest to the fact that a mother’s consistent presence builds confidence in a child and enhances the child-parent relationship,” Wamae says.

She has three suggestions on the way forward. First, after the maternity leave, the mother should be allowed to take unpaid leave, with the assurance of having her job back when ready to go back to the office within a year.

Alternatively, after the three months, the mother should work half-day from home at half pay until she is ready to resume full-time.

Ultimately, institutions should establish a crèche, where the mother is allowed to nurse and bond with the baby every two hours.

Many mothers say this would be a huge relief. That way, they could give their input at work with no excuses or worries, knowing the baby is within monitoring distance.

At the moment, many working mums are forced to express milk in the toilet, which raises hygiene and privacy concerns.

Tom Jalio is the features editor of the Star and a part-time writer with awards in poetry and journalism. He is currently studying #ProductImmersion courtesy of the Google News Initiative