Some people cling on then become melodramatic if snubbed 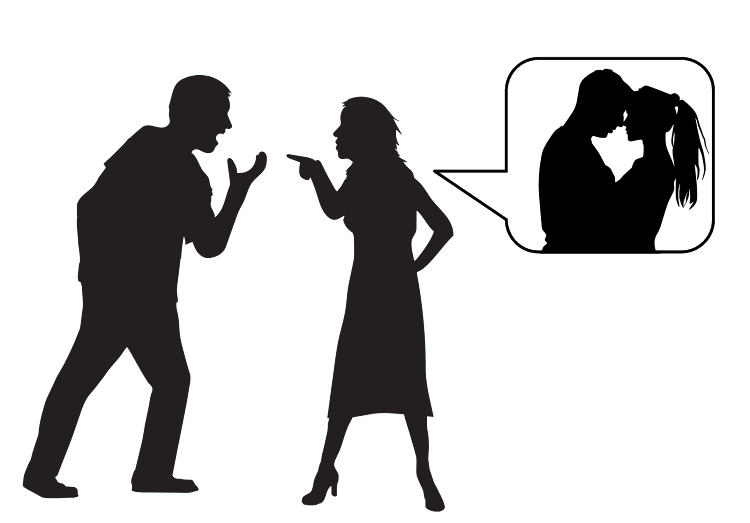 Going viral on the Internet over a breakup is never a good thing.

There is a video of a woman that made its rounds on Twitter last week. The woman, identified as GK Nyambura, was captured on video, screaming like a crazed banshee at 4am in the home of her former lover.

The ex-boyfriend, known as Omoke, posted the video, ridiculing Nyambura and her friends. I don't know any of them but apparently, they are some content creators of sorts. If this was a skit for content then it's just sad, but if it is real as we know it to be, then it's time to have the talk.

Listen up exes, there is a certain amount of 'crazy' that has categorically been allowed when one is going through a break-up. For most of us who grew up in the digital era, stalking exes on social media to see what they are up to is considered 'normal'. Posting fun pictures of yourself with the hashing #missindependent or #hotgirlsummer in the hopes it sticks a knife in your ex's heart is also acceptable.  Everyone wants to look like they are doing well post-breakup, it's normal.

Stalking your ex’s status in the hope of finding misery

However, what is not acceptable is making a fool of yourself on the Internet by stalking, threatening, begging or acting a fool for the world to see. Worst of all, when the man you are clinging to and acting foolish for posts your shenanigans on the Internet so that the whole world can laugh at you, then it's time to consider if this is a man worth grieving for.

There is a phrase that applies to the generations living within the digital era: "The Internet never forgets." This phrase is used to warn people to be cautious of the things they post on the Internet. Whatever we post on the World Wide Web will never truly disappear even if we delete it from our end. This was an important lesson, especially for those who would send nude pictures to others. However, it also applies to those who overly share their lives on social media.

Most of what we post on social media will find a way to haunt us in future. I saw a few people posting screenshots of Nyambura's comments about how she wants to have Omoke's babies. Anything and everything she posted will now be used against her to paint her as the crazy woman she painted herself out to be.

Love is a great thing. The feeling of being in love makes us float in the clouds. People often put in time and hard work into relationships, which is why when it ends, especially on a bad note, it is okay to grieve. It's almost forgivable to yell and curse before packing your bags to leave. I know most people will beg to differ and claim that "leaving with your pride intact will hurt the other more". Yes and no. We cannot allow others to dictate how we feel or how we want to express ourselves… within reason.

I don't know Nyambura, but I believe she might have had a justified reason to feel the way she did. However, girls like Nyambura who live their lives in public need to mature earlier and learn to distinguish what is private and what is worth sharing in public. If she wanted to have it out with the ex, then she should have done so in private. It was unnecessary to wake up neighbours to the sound of screeching at the break of dawn. It was also unwise to involve friends who seemed to make things worse acting like a rack pack of teenagers, giggling at the expense of their friend.

Even if Omoke did Nyambura wrong in this case and she was justifiably upset, the only thing people will forever remember of her is the spurned lover who went viral for screeching like a dejected crow in her ex's house at 4am.