The superfood that saves lives

If the baby could not get enough milk it was often a shortcut to the grave for the infant.

•If the baby could not get enough milk it was often a shortcut to the grave for the infant.

•At various times throughout history, wet nurses – women who breastfeed babies professionally – have existed as a thriving industry of their own. 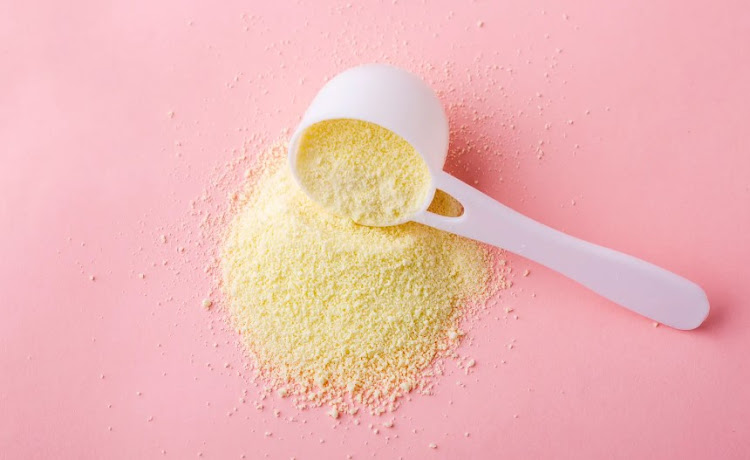 Modern infant formula is a highly specialised supplement, full of vitamins and minerals needed for growth and development

In the graves of young babies dating from as long as 6,000 years ago, archaeologists have uncovered curious little horn-shaped objects, thought at first to be tools for filling oil lamps. But chemical analyses have revealed that at least some of these were filled not with oil but with the milk of ruminants, like cows or sheep. They seem likely to be the infants' feeding vessels, buried alongside them.

Because the ugly truth is that breastfeeding does not always work – not then, not now. It is a glitchy, evolved system; it’s almost as if our bodies have decided where anything that kills less than 50% of the people involved is good enough to keep going. Some people's bodies don't make enough milk to sustain a child. Some babies are born unable to latch correctly onto the breast. Many women's nipples are not a good match for their babies' mouths – in a tragic episode recorded in the diary of Samuel Pepys, the great diarist of 1660s London, he describes a new mother as having no nipples, perhaps a way of describing what today are called inverted nipples, which can make breastfeeding more difficult. Her baby soon died.

Before modern medicine, babies died all the time, for all sorts of reasons. But if the baby and the mother could not get enough milk out of the breast, it was often a shortcut to the grave for the infant, because the alternatives were not great. In the early 19th Century, poor hygiene of feeding vessels and unsafe animal milk storage led to the deaths of a third of babies fed by bottle, according to one account.

Sometimes, another lactating woman was available, and for many babies professional "wet nurses" were their saving grace. At various times throughout history, wet nurses – women who breastfeed babies professionally – have existed as a thriving industry of their own, complete with references and medical exams. But once bottles that could be sterilised and rubber nipples were invented, later on in the 19th Century, European and US parents seem to have stepped away from wet nursing as an alternative. Now the feeding vessels could be made safe: it was time, instead, to think about the contents. 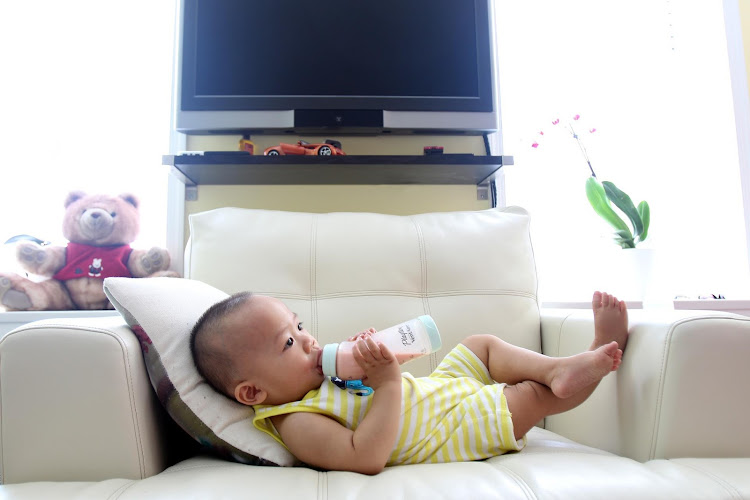 Liebig's formula, invented by a German chemist, contained cow's milk, malt flour, wheat flour, and potassium bicarbonate. Around 20 years later, in 1883, there were 27 infant formulas on the market, according to one history. An early analysis found that cow's milk had more protein and fewer carbohydrates than human milk, so many formulations were aimed at watering down cow's milk and adjusting it nutritionally so it was more like breastmilk.

Many people made their own formula at home, however. In fact, in the early 20th Century, doctors were taught to mix formula using milk, water, and sugar, using a calculation of two ounces (56g) of milk, 1/8 ounces of sugar (3g), and three ounces (84g) of water per pound of the baby's body weight a day. As well, evaporated milk formula, based on the stupendous breakthrough of heating milk up to very high temperatures to concentrate it and break down the proteins, was a reasonable way to feed babies, studies found. Today, the formula shortage has prompted some desperate parents in the US to seek out old recipes to make their own formula – but experts strongly advise against it, as the homemade substitutes can be dangerous and result in life-threatening infections or malnutrition.

The balance of carbs and protein was far from the only difference between breastmilk and early versions of formula. Little by little, over the course of the last century, nutritionists, doctors, and researchers have tweaked and altered and fiddled with the makeup of proprietary formulas, like the kinds people use today, in search of ways to make them more like breastmilk.

First came vitamins. Cod liver oil was added, and mixtures of fats from a variety of sources. It took a while for people who were using the easy and cheap option of evaporated milk formula to get interested, but by the 1950s, proprietary formulas like Similac, which had been invented in the 1920s, were starting to gain steam. Formula became not just a stopgap, but a kind of superfood, capable of delivering a kaleidoscope of nutrition.

By the 1970s, proprietary formulas were extremely popular in the US, for a variety of reasons, and breastfeeding rates were in freefall. Rates have since climbed again – 84% of babies born in the US in 2017 were breastfed for some period of time – but formula is here to stay. While a breastmilk replacement might have started out as a food of desperation, having an alternative has radically altered for the better the lives of parents of all kinds.

The downsides of a manufactured product for feeding babies include the kind of difficulty parents in the US are now facing. Some years back, parents in China faced another kind of difficulty, when it was revealed that formula manufacturers in that country had knowingly adulterated the product with melamine, which damaged babies' kidneys, to cut costs. The benefits of mass manufacturing of food – standardised, controlled quality – are sometimes counteracted by the vulnerabilities of the system to shutdowns and to greed.

As parents weather this crisis, they might find themselves faced with the kind of advice I got when I gave birth in the first days of the pandemic and there were no stores open or deliveries: if you need formula, the nurse said, do what they used to do, and make your own. Thankfully, I didn't have to hunt down evaporated milk and fumble with fractions of an ounce, only to come up with a potentially dangerous concoction. But it was a reminder that our current setup is a recent one, after all.

Pressure is building on the Biden administration to respond to the issue.
Health
8 months ago

The day I almost adopted a child by force

It is not as fast as people say, breeding insecurities about looks
Sasa
8 months ago

There is no other way to delete accounts from within the application.
Sasa
8 months ago

The new desktop format will begin rolling this week.
Sasa
8 months ago

How to remove stains from a stainless steel sink