How Heard vs Depp is redefining #MeToo

• The #jusiceforjohnny movement shows a shift away from believing women blindly 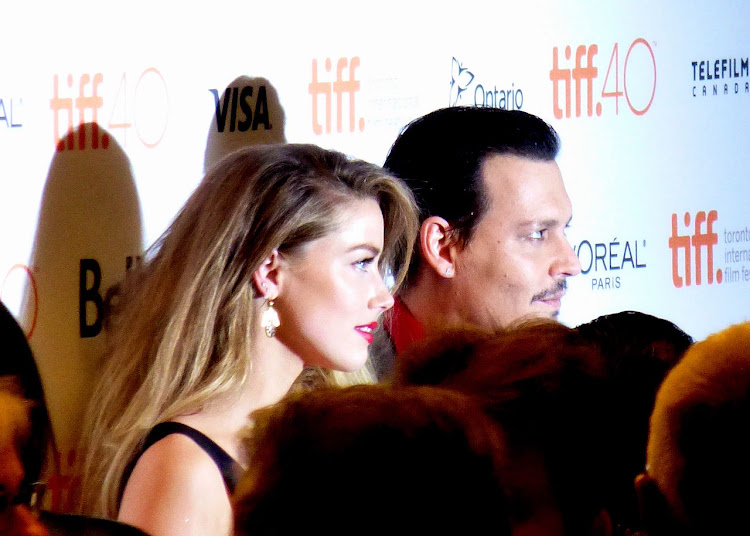 Amber Heard and Johnny Depp at the premiere of Black Mass during the 2015 Toronto Film Festival
Image: CREATIVE COMMONS

The trial of the case of Johnny Depp and his ex-wife Amber Heard has gained so much global notoriety. If you have been living under a rock and have not seen any press coverage of the trial, here is a summary…

Johnny Depp is a renowned film actor who has worked on some of the highest-grossing films of all time. His most famous roles include Jack Sparrow from Pirates of the Caribbean franchise and Willy Wonka from Charlie and the Chocolate Factory.

Depp is a household name and has been in most of the films that we, millennials, have grown up watching. His ex-wife Amber Heard is also an actress, who only gained recognition in her role as Mera in the new 'Aquaman' films.

Depp and Heard went through a very public and nasty divorce in 2016. The divorce was settled and Heard received a $7 million payout. Here is where things get interesting. Post the divorce, Heard pledged to donate all the money to two charities, The Children’s Hospital Los Angeles and ACLU. It has recently been established that Heard has not fulfilled her pledge.

Since Heard had claimed physical abuse from Depp during their marriage, media coverage of Depp was increasingly negative. UK tabloid The Sun went as far as calling him a “wife-beater”. Depp sued The Sun but subsequently lost the case. In December 2018, Heard also wrote an op-ed in The Washington Times, claiming how she had been a victim of domestic abuse.

Because of the negative coverage tainting Depp’s image, he was forced to resign from his role as Grindelwald in the Fantastic Beasts franchise; a prequel to the Harry Potter films. He was later replaced by Danish actor Mads Mikkelsen in the third Fantastic Beasts film.

Depp sued Heard for defamation for $50 million, to which Heard countersued for $100 million. 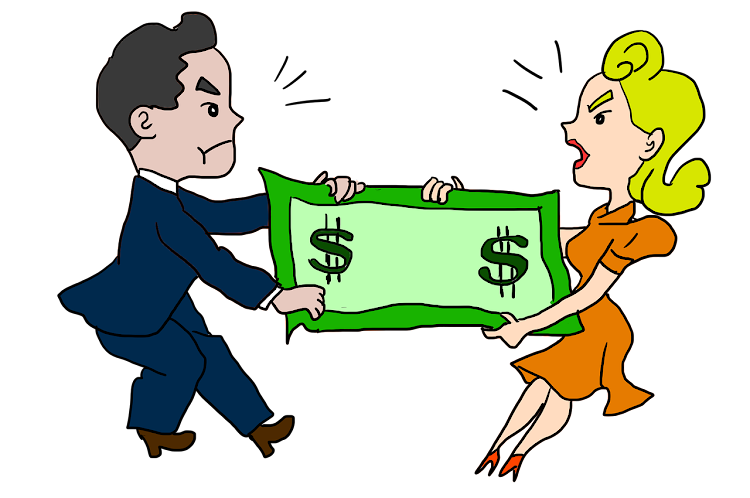 The trial started in April 2022 and streams live on television. So far, many witnesses, including therapists, security, family members and the two plaintiffs, have been deposed. The trial has unearthed mountains of evidence of drug abuse and violence by both parties as well as crazy secrets that have left the audience bewildered. The court proceeding has replaced daytime TV watching for drama lovers.

The trial has turned into a drama that viewers tear apart and study religiously to gain more insight into the ex-couple’s dramatic life.  Other than the proceedings, viewers have gotten into studying the minutest details of body language, dressing styles, facial expressions and even going as far as lip-reading the actors! For instance, last week, as Amber Heard was being questioned, she said something to the effect of, “He’s guilty; otherwise, why won’t he look at me?” The camera on Depp showed him turning to his attorney, where people could read his lips saying, “Because I don’t want to.”

The Heard/Depp case is detrimental to the #MeToo movement because a man — a famous man at that — has come out and said he is a victim of domestic violence. What are the feminists and activists saying?

Other than the fact that he is a beloved actor, Depp has gained support from millions of fans across the globe using the hashtag #justiceforjohnny because the testimonies and evidence are favouring his claim. In one audio submitted as evidence, Heard is heard saying, “Who will believe you, Johnny?” stating that no one will believe Depp if he came out as a victim of domestic abuse.

In the court of public opinion (according to the Internet stats), it is favoured that Johnny Depp is the victim. Fans have not only shown their support for Depp but also their disappointment in Heard by purporting her as the villain.

If true, Heard will be guilty of misusing the trust women of domestic abuse are afforded by the law as well as the public. In fact, most women seem to believe Heard is the perpetrator in this case because of her actions. Women who have suffered domestic abuse are among the loudest voices on social media who are against Heard.

Depp is winning public sympathy on social media over Amber

Sociologists say the sensationalism of the defamation trial has many explanations.
Sasa
1 month ago

The idea of a man being beaten by his wife or any woman for that matter strikes most of us as incredulous. Men, even when they are short and sinewy, ...
Sasa
10 years ago
Batterers to compensate spouses in new domestic violence rules

Battered women are often told to pray and persevere
Sasa
11 months ago
by Nabila Hatimy Entertainment Writer
Lifestyle
28 May 2022 - 06:00