The dark side of immigrant life

High taxes, cost of living shatter the facade of glamour in diaspora

• Don't be fooled by Instagram posts, most people living in diaspora are having it rough 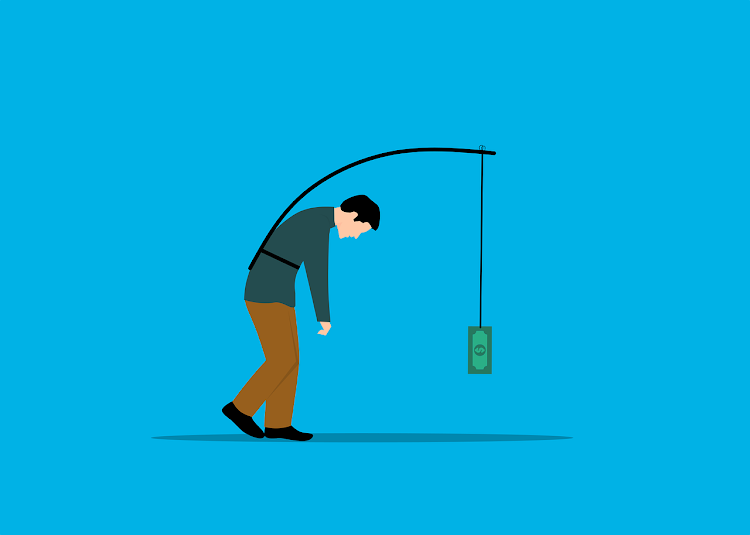 “Growing up is realising that life in the diaspora is not peachy.” This is what I wish I could scream whenever I see discussions that glorified ‘living abroad’ on social media.

Last week, we discussed the dark side of being an influencer in Dubai. As I was writing that, I kept recalling all the stories from friends who lived in Dubai. At that time, just the fact that one lived and worked in Dubai was deemed a glamorous life. I recall vividly how one of my friends kept urging me to go work there. She kept going on and on about how great life was there. I was fortunate enough to understand that there was a dark side to that ‘glamorous life’.

What my friend did not disclose was how they work six days a week, long hours doing laborious work for the bare minimum. They get one day off, where they have to do all the cleaning and shopping before returning to the arduous cycle. She also did not reveal how most workers in Dubai live in squalor, sharing small units with multiple people. Of course, the situation varies case by case, but we know that whatever they post on Instagram is far from their realities.

The said friend conveniently forgot to mention how in the end, the salary is not enough, forcing her to start a business by importing household items and clothes to sell. Yes, her business was based in Kenya, where she compelled most of us who did not live the glamorous Dubai life into buying her crap. She was not the only one. I have had several former friends and peers who have pretty much done the same.

Why you should not mix business with friendship

You are obliged to 'promote' friend's hustle, them to give you discount
Sasa
9 months ago

Most of my peers are living abroad in different parts of the world. I used to be one of them. Therefore, I know first-hand how life ‘abroad’ is like. Whenever someone tries to sell me on the glamour of life outside, I stop them immediately. Whenever I hear people complain that it would be so much better to live outside Kenya, my heart goes out to them.

I’ve recently been seeing posts on Twitter from a people living in Europe, telling people just how great life is over there. One man even went as far as mentioning how certain jobs average a salary of almost Sh500,000! I scoffed. What he forgot to mention were the incredibly high taxation rates (especially for singles) and the living costs. I also hate the part where people try to lure others with the conversion rate.

Let us lead with an example. Say one earns that half a million Kenya shillings, which would be around 4,000 euros. Which is also near impossible, unless you are at the top of your field. An average worker would earn half of that or less.

Depending on the country, a quarter or more would go to taxes, then come the deductions, then comes the rent. Rent in Europe for a one or two-bedroom apartment would easily cost another quarter of your gross earnings. Transportation is not cheap, either. You had better pray to all the gods should the train conductor catch you without a train ticket! My friend! Let us not take our nonsense to other people’s countries.

My father was a Naval Captain for most of his adult life. That means he spent most of his years travelling to the furthest reaches of the seas. Before that, he studied in London, where he recalls washing dishes at restaurants and doing all sorts of odd jobs to survive. All he ever said whenever we expressed our admiration for the life abroad was the contempt he had for that sort of life. He said we could never live as comfortably anywhere in the world as we could in our own land. As an adult, I agree.

Dubai Porta Potty exposed the extremes some go to for money
Sasa
1 month ago
The resilience of Kenyan immigrants in the US
by Nabila Hatimy Entertainment Writer
Lifestyle
21 May 2022 - 06:00