• Visceral fat, the active fat that wraps around the abdominal organs inside our bodies can be present on flat tummies as well.

•“You notice their upper bodies, the bust and arms begin to increase in size rather than the hips and thighs,” she said. 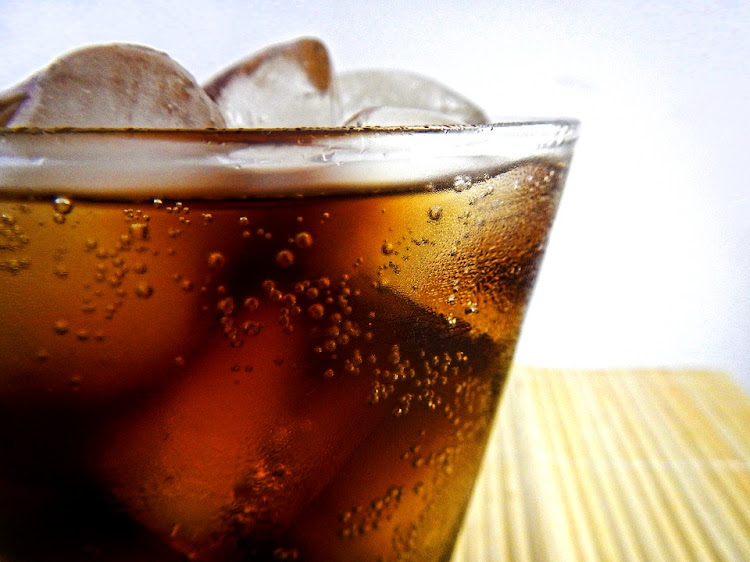 Recently in a Facebook post, Sean* (not his real name) posted a picture of his fridge which was filled with close to 12 soda brands from well know companies in Kenya.

“My soda addiction is worrying and I am afraid I don’t know how I can stop it,” Sean said in the post.

He knew it was bad for his health, but he said his love for carbonated drinks started when he was selling second-hand clothes (mitumba) in Gikomba.

“When I could break for lunch, I could pop up at a local shop and buy soda and bread. I could not risk buying food in the area after I got food poisoning, so that was the only way,” he said.

Sean admitted that money had been tight back in 2020 and that was his only way to manage his finances. 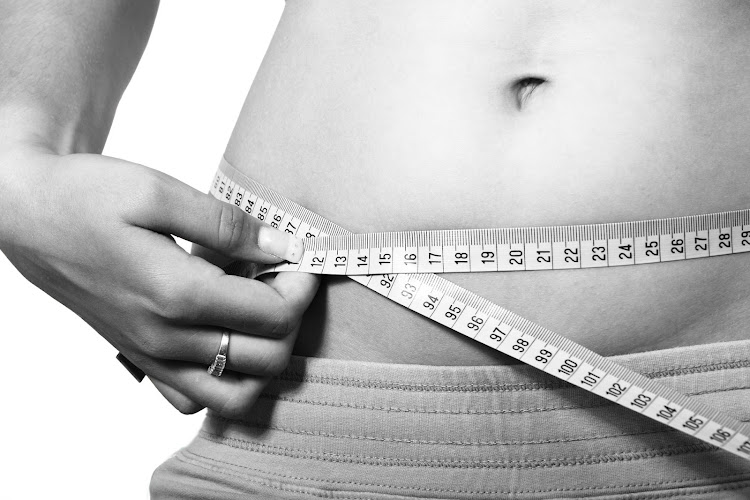 “Sometimes it could get so hot and the only thing that could quench my thirst was soda,” he said.

“I believe it was some sort of addiction, but I did not pay much attention until I started noticing some of my trousers could not fit me.”

Before he knew it, he had already gained close to 4kgs in 2 months.

“Friends started noticing I was gaining weight, especially in my belly area, but I was least concerned. I also started snacking a lot; eating smokies, samosas and eggs that hawkers sold, as I attended to my customers,” he said.

Sean engaged in very little activity and by the eighth month, he knew something was wrong.

“I had gained close to 6kgs and I had to buy new clothes. To be honest, the change was so evident, that it left me in utter shock. I asked myself so many questions like how did I get here? What’s wrong with me?” he said.

He was then advised by a close friend to start eating healthy and his journey to losing weight started. 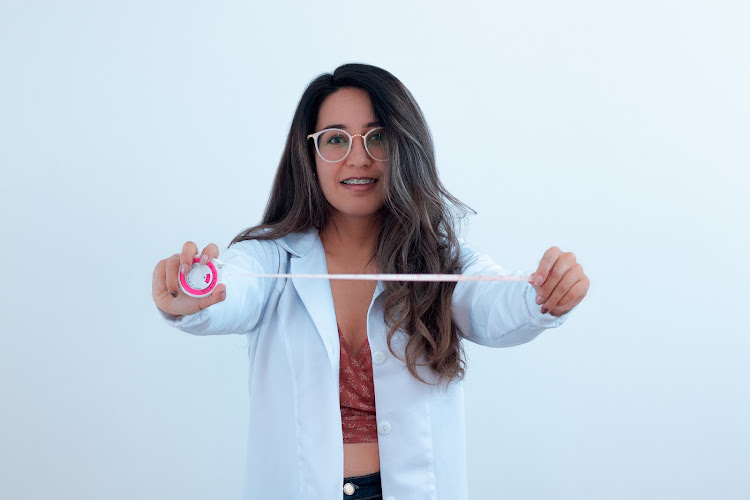 According to Dr Wincate Wangari, a Nanyuki based nutritionist and dietician, having carbonated drinks could be adding more belly fat.

This type of fat, which she calls visceral fat, is dangerous to your overall health, as it surrounds your organs.

“Many Kenyans are slowly getting addicted to carbonated drinks without even knowing. The sorry situation is most mothers and guardians introduce their little ones to the drink at such a tender age putting them at risk of obesity, type 2 diabetes and even heart disease,” Wangari said.

A study published in the Journal of the American Geriatrics Society found that over nine years, people who drank diet soda gained almost three times as much belly fat as those who didn't drink diet soda.

Researchers concluded that the consumption of artificial sweeteners leads to more sugar cravings and causes people to eat more calories.

“Firstly, we have the subcutaneous fat which makes about 90 per cent of the fat and it’s the one that you can pinch with your fingers,” Wangari said.

“The intra-abdominal fat makes the remaining 10 per cent and it lies deep in the abdomen, accumulating in organs like liver, pancreas and intestines, that in most cases may be most problematic and very hard to lose,” she added.

Although we may affectionately refer to our extra inches as love handles, sometimes carrying too much abdominal weight has a dark side.

Though in some cases it can’t be seen or felt, Visceral fat, the active fat that wraps around the abdominal organs inside our bodies, can be present on flat tummies as well.

“Belly fat is sometimes sneaky. Tucked inside our bodies, you may not be seriously overweight but you may be at more risk than an overweight person,” Wangari said. 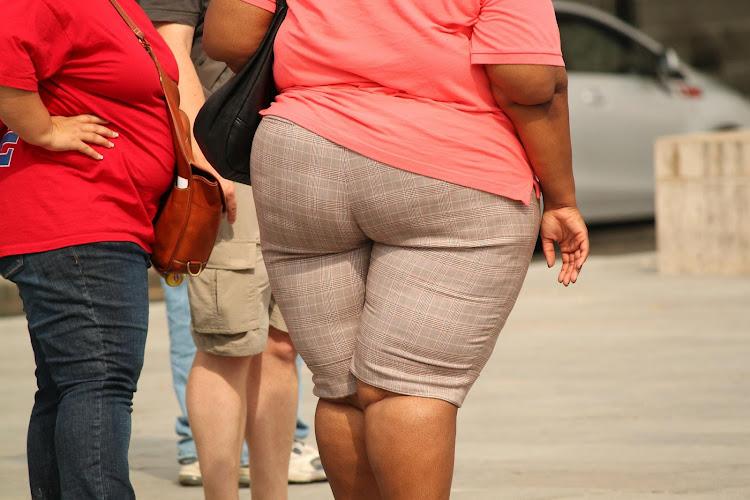 How the problem starts

“The added sugars in those drinks are often referred to as empty calories. This is because they have high calories yet lack nutrients like vitamins, minerals, protein and fibre, which your body needs to function optimally,” she said.

“Hormones also play a role because, during the reproductive life, women have less visceral fat than men,” she says.

“You notice their upper bodies, the bust and arms begin to increase in size rather than the hips and thighs,” she said.

Although menopause is not the only time hormones play an influential role in fat storage, Wangari said maintaining a healthy diet and increasing physical activities can help reduce such factors.

“Interfering with your hormones, increasing hunger, causing sugar addiction and making you displace and despise healthy foods, these are just but a few ways that added sugars can turn your life upside down. So as you drink it, keep that in mind,” she concluded. 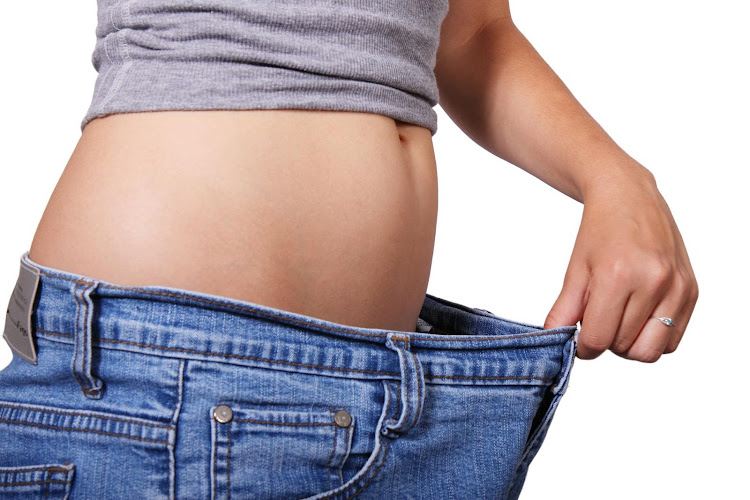 Do liquid diets work and are they safe?

There are many different kinds of liquid diets but they all have the same aim - to lose weight quickly.
Sasa
2 months ago