People have long been drawn to those with shared traits, beliefs and interests.

•People have long been drawn to those with shared traits, beliefs and interests.

• Factors like social media indicate it’s becoming significantly easier for daters to jump into ‘bubbles’ of like-minded others, leaving the idea of ‘opposites attract’ more outdated than ever. 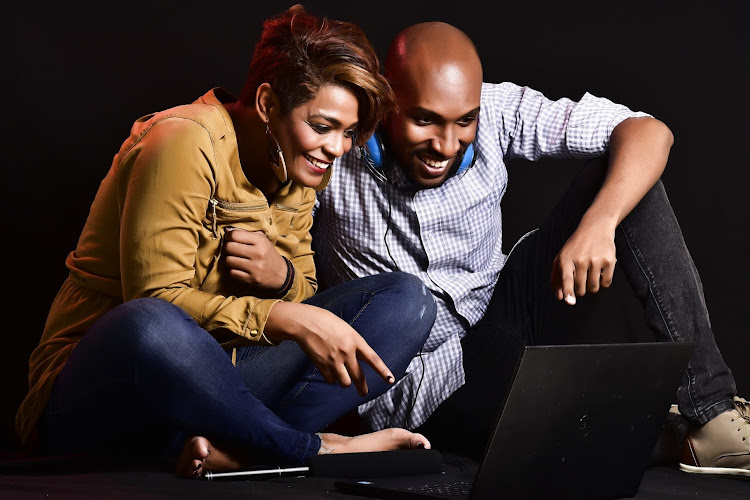 People have long lived by the adage ‘opposites attract’ – the introvert will fall for the extrovert, the bad boy for the straight-A student.

This belief is lodged in popular culture, and has been for years.

But while many people are quick to agree that opposites attract, and may even jump to an example in their own life, multiple researchers have debunked the idea throughout the years.

“People who have shared interests, temperaments and all that do tend to be more likely to date.”

Indeed, various studies have shown friends and romantic partners tend to share core beliefs, values and hobbies; people tend to be attracted to or trust those with similar physical features.

Some research suggests people go for others with like personalities. Essentially, both researchers and psychologists largely say people have long been drawn to those with shared traits, beliefs and interests.

There's also a body of evidence to suggest that opposites repel, particularly around views and values.

And in an increasingly divided social, political and cultural climate in countries across the world, it's possible that we’re even less likely to fall for someone who thinks very differently to us.

Factors like social media indicate it’s becoming significantly easier for daters to jump into ‘bubbles’ of like-minded others, leaving the idea of ‘opposites attract’ more outdated than ever. 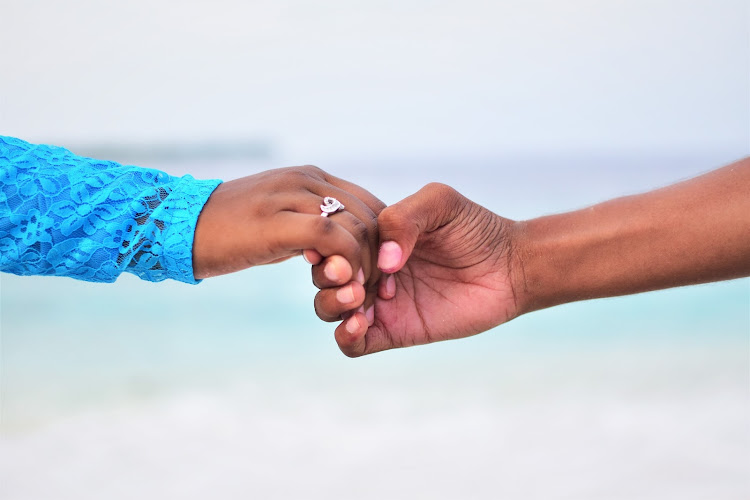 Seeing eye-to-eye – even if it looks otherwise

It’s difficult to exactly pinpoint the origin of the saying ‘opposites attract’, but American sociologist Robert F Winch suggested it in a 1954 paper in the American Sociological Review.

His research focused on “complementary needs in mate selection” – the idea that people sought out partners who had certain qualities they lacked (like the introvert choosing the extrovert, perhaps as a way for the introvert to benefit from the extrovert’s influence).

Close on the heels of Winch’s research, however, other scientists began drawing different conclusions.

Less than a decade later, another US-based social psychology researcher, Donn Byrne, challenged the opposites-attract hypothesis with his own paper.

His research supported both hypotheses.

“That was the beginning,” says Angela Bahn, associate psychology professor at Wellesley College, US.

“Ever since, there’s been really strong, widespread evidence for similarity attraction.”

Bahn found this in her own 2017 study, in which researchers met pairs of people by approaching them in public spaces in Massachusetts.

They observed that similarity between the pairs was statistically significant on “86% of variables measured”, including attitudes, values, recreational activities and substance use.

More specifically, pairs of friends and romantic partners matched closely on attitudes about gay marriage, abortion, the government’s role in citizens’ lives and the importance of religion.

Still, there are plenty of reasons why it may seem like opposites attract, such as superficial differences that make people appear more opposed than they really are.

A “straight-laced accountant” and “disinhibited artist”, for example, may look like an antithetical couple, suggests Durvasula – but “their values, whether that's around family [or] political ideology,” would likely be similar. 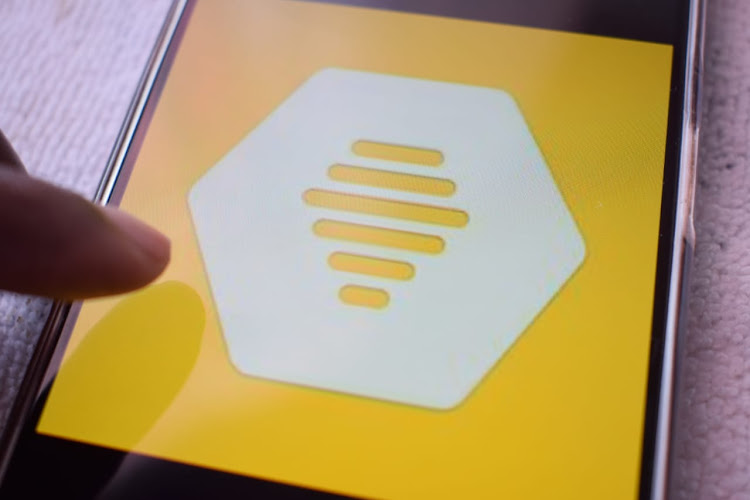 Interestingly, personality remains one area where conclusions are less straightforward.

In Bahn’s study, for example, pairs displayed “lower levels of similarity” in personality, specifically when it came to what are known as the “big five” personality traits – openness, conscientiousness, extroversion, agreeableness and neuroticism.

Bahn explains that, for example, "two people who are highly dominant are not going to work well together, so that’s the one area where complementarity, which you can spin as ‘opposites attract’, is much more common”.

Looking at the Facebook profiles of roughly 1,000 couples and 50,000 pairs of friends, Wu and colleagues “showed that there is similarity stronger than was previously found… for all five personality traits” among pairs – more indication that opposites may indeed not attract, even if it may seem the case.

This isn’t to say, however, that people with polarised values and views won’t find success together; it happens, of course, and there can be benefits to disagreement – or even fundamental opposition – in couples.

Paris-based Ipek Kucuk, 29, a dating and trends expert at dating app Happn, says she recently went from dating a person with whom she “agreed on everything” to someone who has alternate perspectives on hot-button issues like vaccination and religion.

“Before I broke up with my ex, I didn't know how bored I was,” says Kucuk.

“While it was quite a roller coaster of conversations with my current partner because he shocked me with some of his opinions, it really made me grow… it broadens my perspective. I really appreciate that.”

However, Kucuk says she holds certain beliefs that she must share with her intimate partner – like feminism and the support of LGBTQ rights. And many others seem to have the same preference.

How thinking about 'future you' can build a happier life

Some people have a vivid sense of their future self, which feels very close to their current identity.
Sasa
4 months ago

Use of Emoji shows less authority and power - Study

Visual messages are often interpreted as a signal of desire for social proximity.
Sasa
4 months ago

World Introverts Week: You are not shy, just introverted

Shyness and introversion can be commonly mistaken to be the same thing.
Sasa
4 months ago
by BBC NEWS None
Lifestyle
29 March 2022 - 12:59