Death of the Kenyan art of storytelling

As hard a pill as it might be to swallow I’ve come to the realization that the African art of story telling is on its deathbed.

• My favourite memory is our faces glistening loaded with anticipation shouting at the top of our lungs “story come, story go” when the teacher started the singsong “story story”.

• Now all kids ever do is go to the library and read storybooks, depending on whether its Swahili or English time. 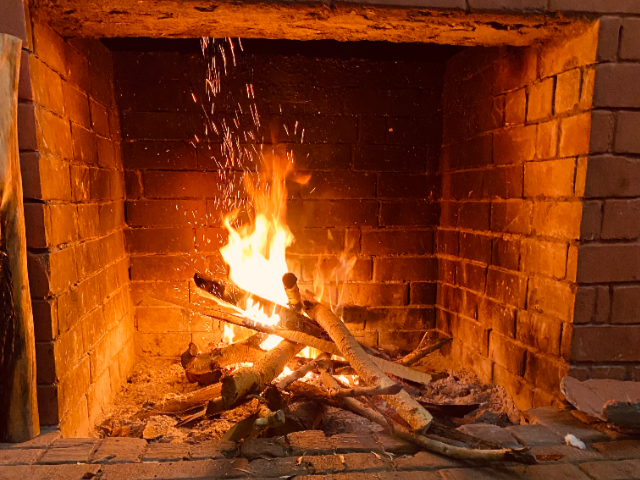 As hard a pill as it might be to swallow I’ve come to the realization that the African art of storytelling is on its deathbed.

I don’t mean casual "how’s your day been" stories in the living room with the television playing in the background or for the privileged, the bedtime stories you get to read for while cuddled in bed envisioning fairies and knights.

I’m talking about actual stories that our parents and mostly grandparents not only made up but also passed down to us.

Stories that were told as you all waited for dinner to be ready huddled over a warm fire either drinking soup or munching on roasted/boiled maize.

Stories of ogres and heroic men, beautiful and brave girls or disobedient and helpless ones.

Coupled with occasional how life was before and the years after independence, before everything was so digitized.

Stories not only entertained and brought families together but they also instilled morals, guided and educated.

I remember eagerly waiting for the holidays so I could visit my grandparents, my grandmother was quite the chef and her old man the best storyteller on the planet.

Once viewed as a community pillar of sorts, it’s not just the stories of our grandparents that we’ve lost, it is stories that had us looking forward to school and glued to our teachers during the lesson.

Growing up, there was a storytime lesson in our timetables and it was adhered to.

My favourite memory is our faces glistening, loaded with anticipation shouting at the top of our lungs “story come, story go” when the teacher started the singsong “story story”

Or the Swahili version where we had a whole sing-song back and forth with the teacher.“Hadithi hadithi” And we’d happily respond “hadithi njoo” Followed by the teacher asking a series of questions like “paukwa” the response “pakawa”

“Sahani?” the response “ya mchele” and so on till the mood was completely set and the storytelling could commence.

That entire series made no sense but it made us kids happy and let teachers explore their creative side or pass down stories.

It also motivated a good conductor, because if the class did not behave there was the threat of missing storytime especially if it was a story being continued from the last lesson.

Now all kids ever do is go to the library and read storybooks, depending on whether it's Swahili or English lesson.

On rare occasions the teacher will read to them, no dramatizing or catchy intro to introduce the story though.

Or they'll have them read pages of a storybook following a row.

Don’t get me wrong, I’m not saying this is such a terrible thing. It's nice for kids as it helps build their public speaking skills and confidence but what happens to their creativity and imagination?

Public speaking skills can be acquired from several other avenues and lessons at school so it's not as if they'll be missing out on much.

Storytelling has been a big part of our culture, but with technology, the ever-growing and shifting economy and of course, the global pandemic this art is slowly vanishing into the specks of time.

Kids would rather play on their tablets/ watch TV than listen to a story about "Kamankura" or "The greedy hyena."

Parents themselves don't have the luxury of seating down with their young ones and narrating tales.

In between working, getting stuck in traffic, preparing meals and trying to find some time to themselves it's quite hard to spare any time for the art even if they wanted to.

And on the other hand, kids are laden with assignments. For some, they have to help out at home with tasks here and there so getting their attention is quite the task.

So I guess this is really the era we say bye to stories of life during the mau mau period.

Not the sad ones you read on the internet, I'm talking about the funny ones of our parents trying to learn a new language.

The trouble they used to get in while playing in plantations, the stories their fathers and uncles would tell them.

It pains me that this is a reality and our tradition is no more.